Honeymoon + The Taking of Deborah Logan

Degeneration and the need to overcome it. Really really no-kidding scary movies. Honeymoon: what the hell? A nice peaceful vacation into a terrible place. The hidden gem of Honeymoon. When things happen at the end, they are also very bad. A summary that refuses to spoil Honeymoon. The ending of Honeymoon, and that thing you seriously can’t believe (or understand). A time for scary faces – and that time is during The Taking of Deborah Logan. Deborah Logan is not Deborah Morgan (sorry about that!) Learning about Alzheimer’s. Determinations of a canonical natural in The Taking of Deborah Logan. Documentary handy-cam style spooky something. Credit where credit is due. The thing in that cave that is the worst thing. 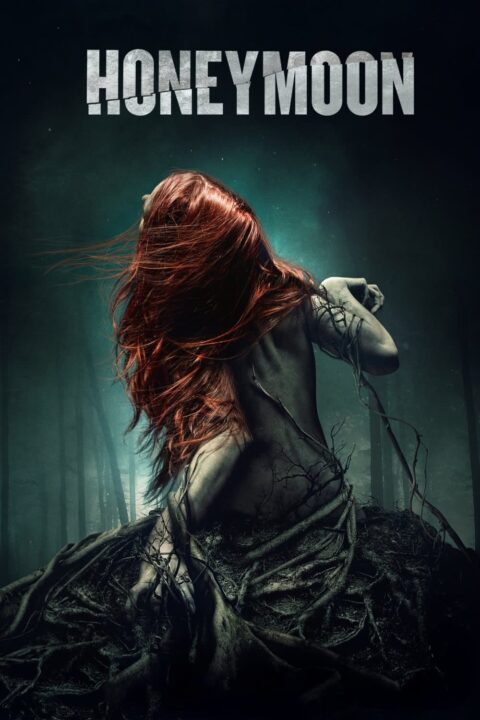 A newlywed couple finds their lake-country honeymoon descend into chaos after Paul finds Bea wandering and disoriented in the middle of the night. 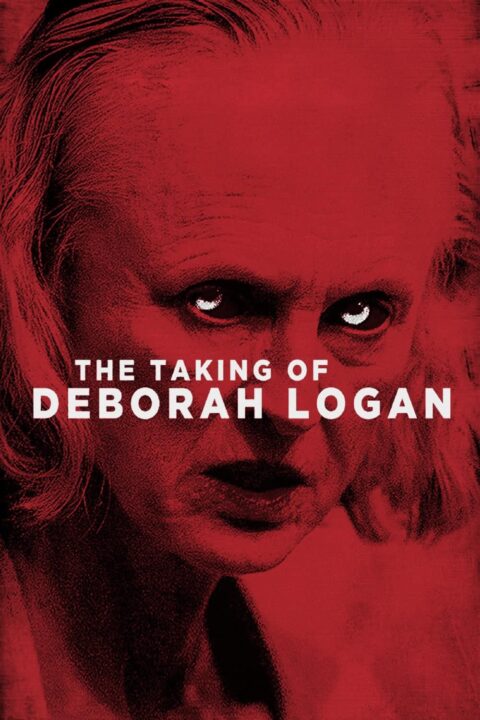 The Taking of Deborah Logan

An elderly woman battling Alzheimer's disease agrees to let a film crew document her condition, but what they discover is something far more sinister going on.

This entry was posted in All Podcasts, Year 8 and tagged Adam Robitel, Leigh Janiak. Bookmark the permalink.