Stand By Me + Sleepers

Kids on a rafter and what happens next. Trigger Warning: The last sentence about rafts was misleading because there are no rafts. If you are sensitive to audio programs that promote themselves as including rafts when they in fact do not include said rafts, there is a small possibility you will be negatively impacted by listening to the full show. To skip Stand By Me, skip to the twenty-four minute mark of the show and move directly to the film Sleepers. If you have not seen Sleepers, skip another 23.5 minutes to the so-called discussion regarding next week’s episode. Trigger Warning: if you are sensitive to upcoming episode discussions that are not really discussions but more a casual name drop of an upcoming special episode covering a horror franchise, blah blah trigger warning go fuck yourself. 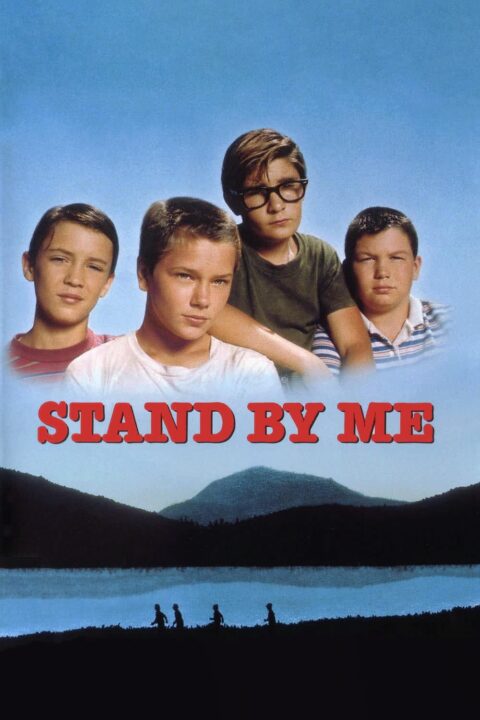 After the death of a friend, a writer recounts a boyhood journey to find the body of a missing boy. 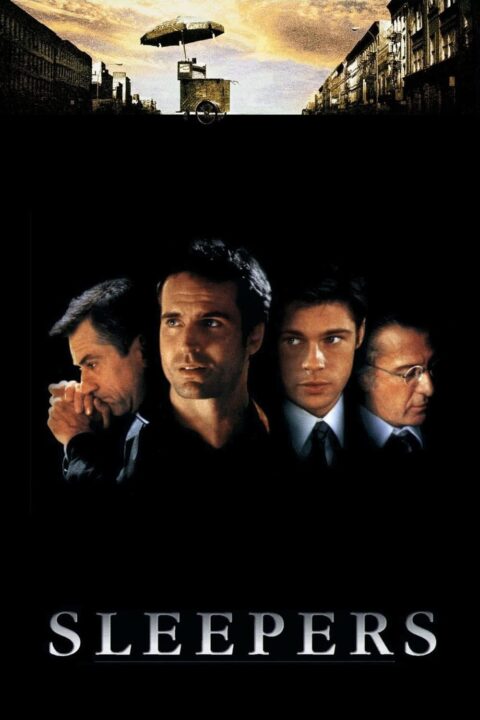 After a prank goes disastrously wrong, a group of boys are sent to a detention center where they are brutalized; over 10 years later, they get their chance for revenge.

This entry was posted in All Podcasts, Year 8 and tagged Barry Levinson, Rob Reiner. Bookmark the permalink.