The Exorcist films 1-5. A fresh, outsider’s guide to the Exorcist franchise. Five films, right? How many? A case for the popular appeal of a film that isn’t immediately effective to views out of the moment. Bloody Disgusting has a great series on slowing getting non-horror audiences into horror films. Rooting for the Devil in the Exorcist. Sad endings un stories about losing faith. A series of memorable set pieces. A tradition of single mother horror films. Defending the wrong underdogs. One more with strange feelings!` A horridly flawed and side-barred Alien comparison. The greatest Exorcist 3 that’s ever been. One of the greatest stand-alone films in Killapalooza history. Two films fight for forth film in the Exorcist franchise, but only one will win. Or maybe really neither will win. 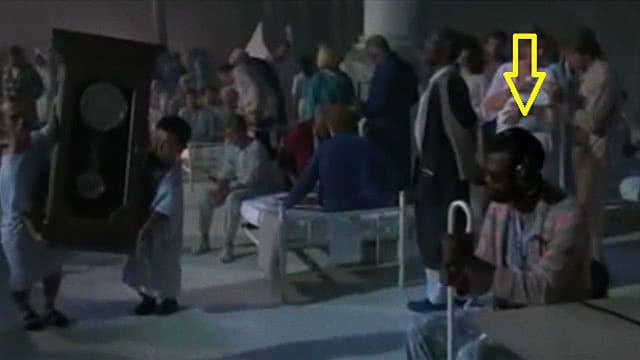 Samuel L. Jackson is credited in The Exorcist 3. This is allegedly his scene. 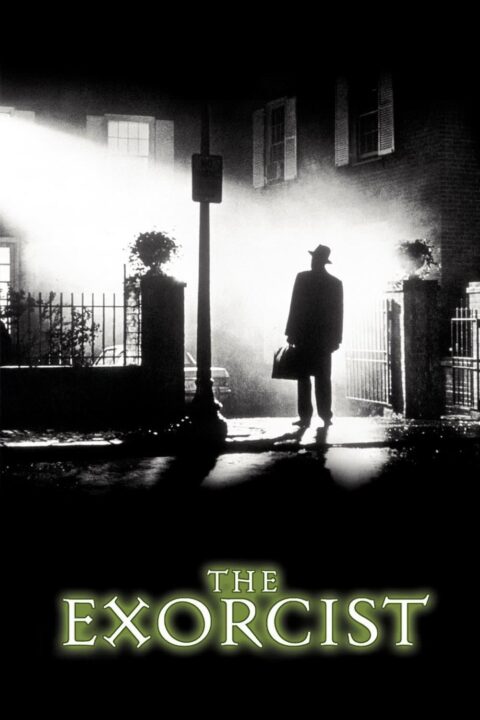 12-year-old Regan MacNeil begins to adapt an explicit new personality as strange events befall the local area of Georgetown. Her mother becomes torn between science and superstition in a desperate bid to save her daughter, and ultimately turns to her last hope: Father Damien Karras, a troubled priest who is struggling with his own faith.

This entry was posted in All Podcasts, Killapalooza, Year 8. Bookmark the permalink.