Magic Magic + A Field in England

Something is very wrong. How the comedy works. Anxiety, confusion, and an exercise in…what, exactly? How Magic Magic twists the audience in its palm. The birds, oh god the birds. Puppy metaphors, maybe. Michael makes many comparisons, none of which involve bead. To address Michael Cera in Magic Magic. A Field in England opens with an dark and amusing joke only Double Feature listeners get to experience. Stupefying through minimalism. Everything you need to know upfront doesn’t help you. A Field in England, the devil, and drugs. Two editors eat some evil. 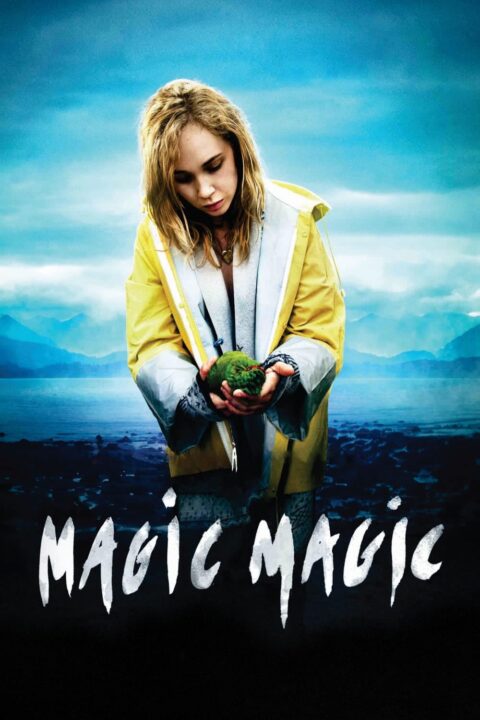 A naive young tourist's road trip across Chile with friends turns into a waking nightmare. 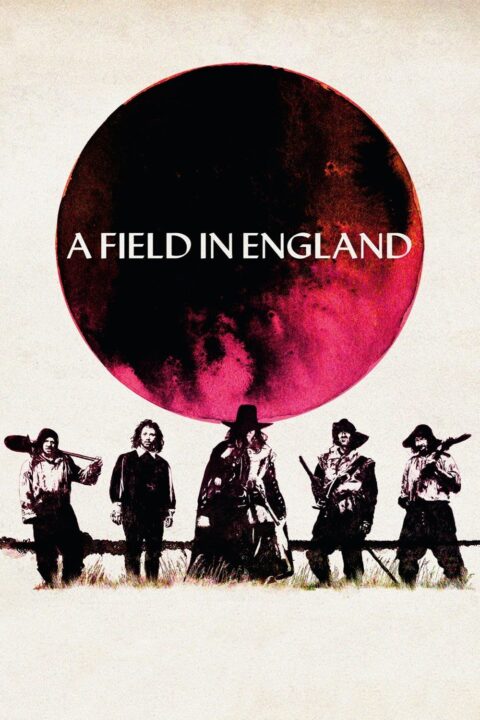 A Field in England

Amid the Civil War in 17th-century England, a group of deserters flee from battle through an overgrown field. Captured by an alchemist, the men are forced to help him search to find a hidden treasure that he believes is buried in the field.

This entry was posted in All Podcasts, Year 8 and tagged Ben Wheatley, Sebastián Silva. Bookmark the permalink.