Communities of faith. Finding Calvary in a sea of Calvaries. Bang! Introduction! The opening fiasco. Seven days in town. An excuse for slice-of-life. Is everyone a suspect? How suspicion taints perspective (or at least demands engagement and a careful eye). Calvary, beloved by atheists. Philomena and the weekly kick in the nuts. Hey, let’s go on a road trip! A different kind of brutality. A side of Steve Coogan we’ve actually always seen. Judi Dench wins everything always. Never trust a nun. An update on where all those Double Feature episodes went. 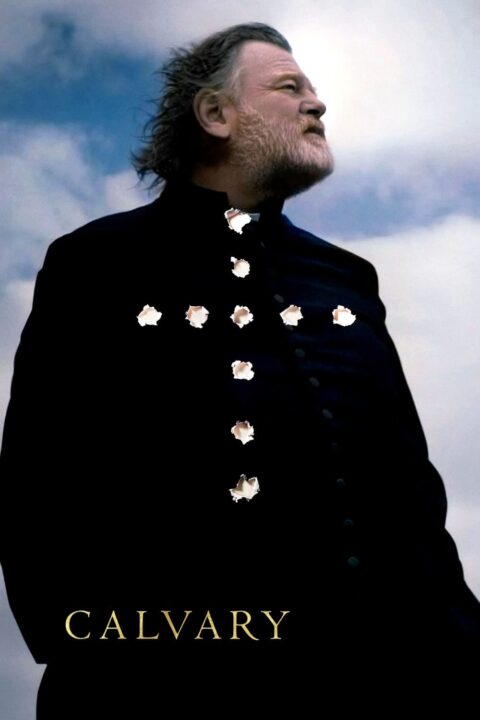 After he is threatened during a confession, a good-natured priest must battle the dark forces closing in around him. 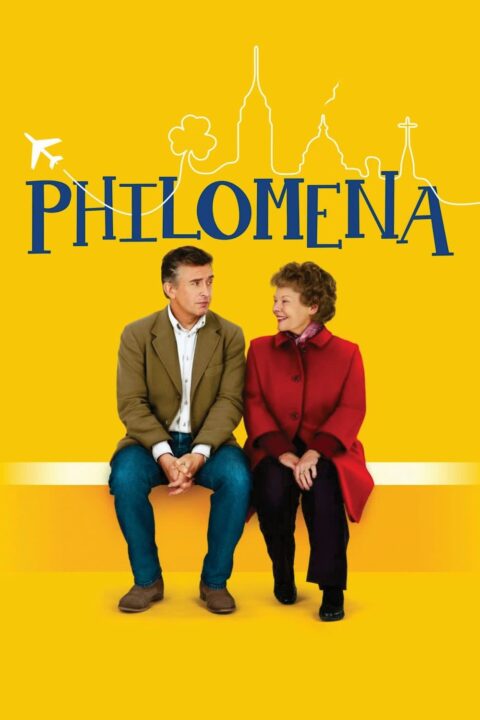 A world-weary political journalist picks up the story of a woman's search for her son, who was taken away from her decades ago after she became pregnant and was forced to live in a convent.

This entry was posted in All Podcasts, Year 8 and tagged John Michael McDonagh, Stephen Frears. Bookmark the permalink.