Rugged individuals resist society. The time and place of SLC Punk. Who to follow and how to follow them. Punks in Salt Lake City an Punks in the suburbs of Chicago. A young punk’s relationship with his parents. St. Charles Mall Goth. Selling out! Heroine Bob, heroine in general, and that awful social circle. SLC Punk as a companion to the film Mean Girls. How to pronounce Ayn Rand. the Ayn Rand controversy. Someone else’s problem. Comparing The Fountainhead to Atlas Shrugged. The pain and pleasure of long speeches regarding ideals. Books about architecture can be movies about architecture. 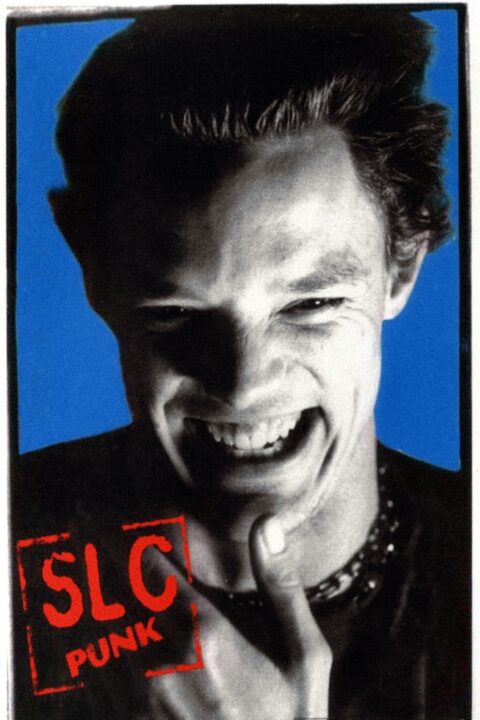 In the early 1980s Stevo and Heroin Bob are the only two dedicated punks in conservative Salt Lake City. 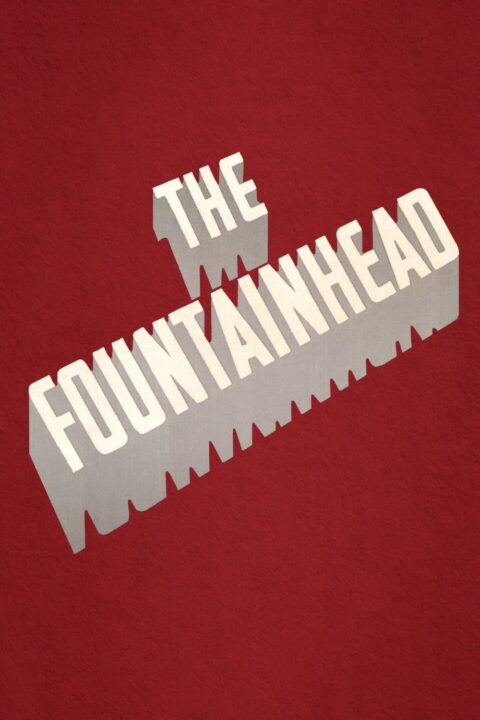 An uncompromising, visionary architect struggles to maintain his integrity and individualism despite personal, professional and economic pressures to conform to popular standards.

This entry was posted in All Podcasts, Year 8 and tagged James Merendino, King Vidor. Bookmark the permalink.