A Tale of Two Sisters + Calvaire

Surreal tales of fear from a place that you dare not spoil. Eric goes to Sundance with his films Director’s Cut and 31. New details about Rob Zombie’s 31. The infamy of A Tale of Two Sisters. Spoilers and jokes about spoilers. Deconstructing a unforeseen development in the plot. Korea reveals things. Name that film. No, please, name that film. The era of Japanese ghost stories or some such country. Calvaire, also known at The Ordeal. Michael forgets what the fuck is going on. Double features that accidentally work anyways. Horrible, terrible things and the wonderful people who love them. Listeners do the craziest things. Update: Both Director’s Cut and 31 are out and have their own Double Feature episodes! 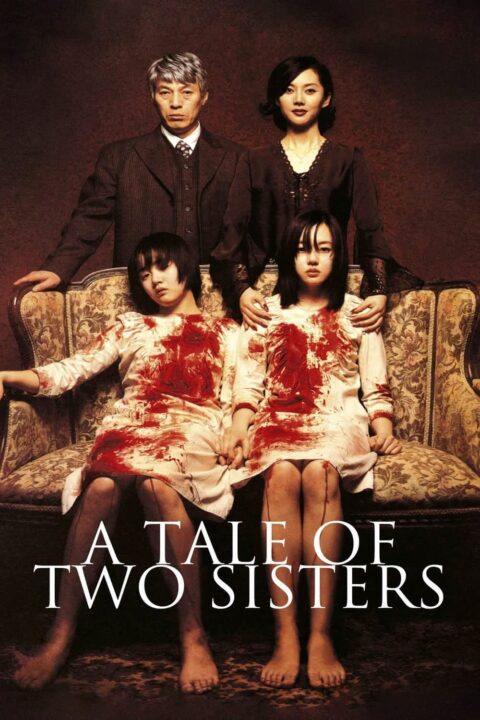 A Tale of Two Sisters

A family is haunted by the tragedies of deaths within the family. 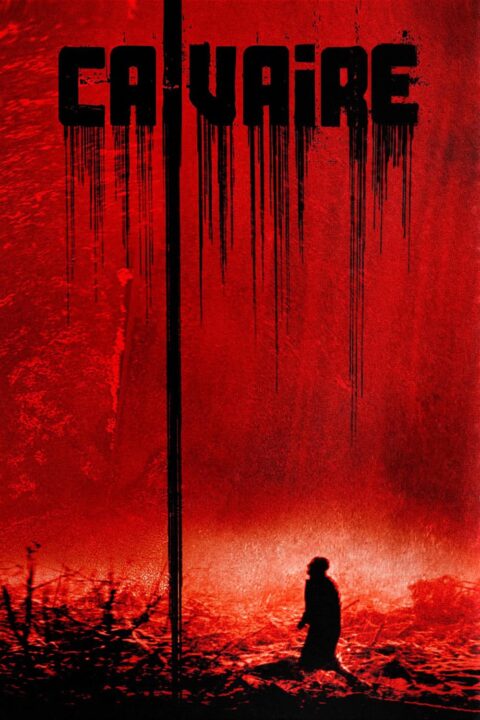 A singer's car breaks down deep in the woods.

This entry was posted in All Podcasts, Year 8 and tagged Fabrice Du Welz, Jee-woon Kim. Bookmark the permalink.