The Invitation + The Overnight

Unexpected revelations while staying with friends in LA! Hey, you, don’t listen to this episode first. Go back and listen to the one before this, that’s a better episode to start on. Seriously, don’t just start here. Female directors and gender fluidity. Who gets to claim transgender bragging rights? The Invitation and the Los Angeles dinner party scene. Killing coyotes to kill time. Ethnic cleansing! Which one is insane (and is ‘all of the above’ an option?) Gas lighting and the Invitation. Ok, not really. Those people from television are in The Overnight! Of buttholes and art. Putting the kids to bed. Los Angeles Sex parties, or something more sinister? Or less sinister? Or a third option? Twenty-first century family values. Making friends with neighbors. Leaving the Overnight unscathed? 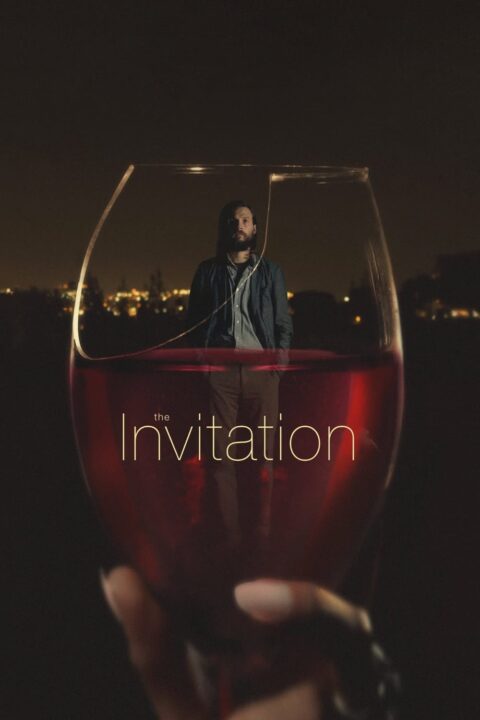 While attending a dinner party at his former home, a man thinks his ex-wife and her new husband have sinister intentions for their guests. 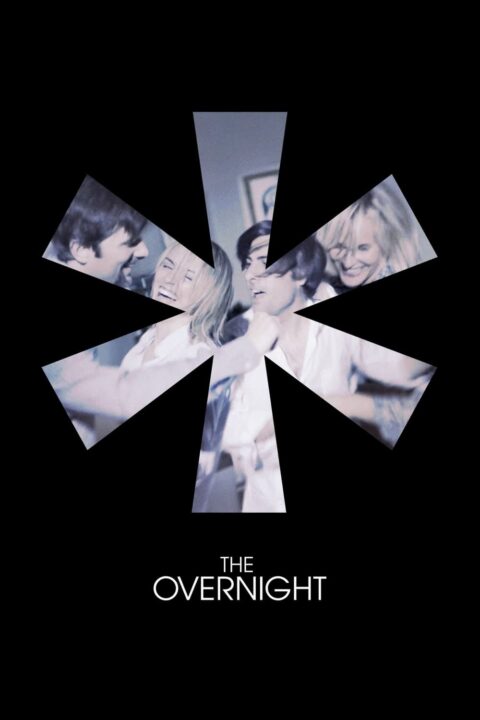 Alex, Emily, and their son, RJ, are new to Los Angeles. A chance meeting at the park introduces them to the mysterious Kurt, Charlotte, and Max. A family "playdate" becomes increasingly interesting as the night goes on.

This entry was posted in All Podcasts, Year 9 and tagged Karyn Kusama, Patrick Brice. Bookmark the permalink.