The American Film institute’s top two films. Double Feature begins – The first episode in this year’s series, and the perfect place to start listening. Don’t be afraid of daunting films. Double Feature updates on the Year 8 Kickstarter for Year 9, the Double Feature Movie, and guidelines for Year 9 of the show. Citizen Kane as a meta commentary on film. Upping the ante on cinema. The infamous ending of Citizen Kane. What’s so special about The Godfather? Things to look for on a first time viewing. Appreciation can start on the surface. How great acting in The Godfather helps explain the craft of acting to people who don’t have the first clue about it. 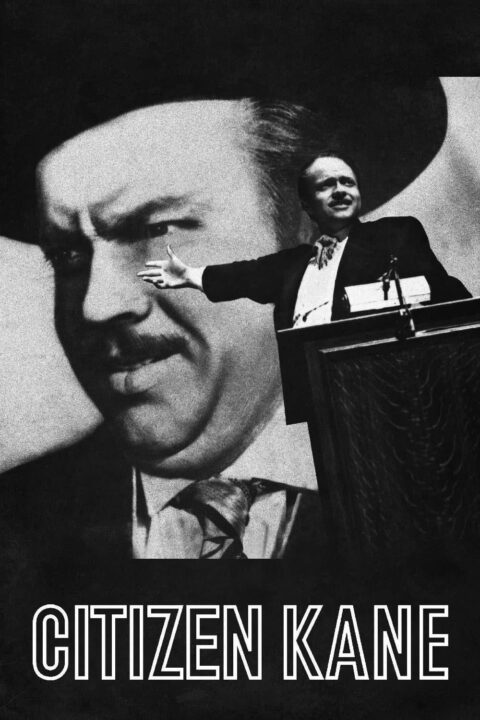 Following the death of a publishing tycoon, news reporters scramble to discover the meaning of his final utterance. 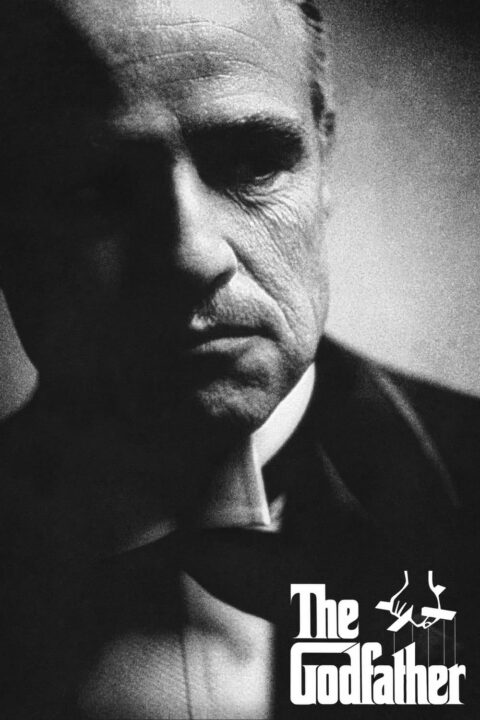 The aging patriarch of an organized crime dynasty transfers control of his clandestine empire to his reluctant son.

This entry was posted in All Podcasts, Year 9 and tagged Francis Ford Coppola, Orson Welles. Bookmark the permalink.