An ongoing discussion of dangerous art impacts a younger generation. Three O’Clock High turns out to be more challenging than it even knows it is. #blacklivesmatter, because why not push some more people’s buttons. From the western to modern politics. Solving injustice outside (or just within the boundary of) the law. Larry Clark continues to challenge with the highly controversial film Ken Park. The sketchy Terry Richardson debate. Audiences cringe as they find themselves witness to a crime. It’s probably not a crime though, everyone definitely signed a certified SAG waiver which has been filed in accordance with related paperwork. Also, on-screen masturbation. 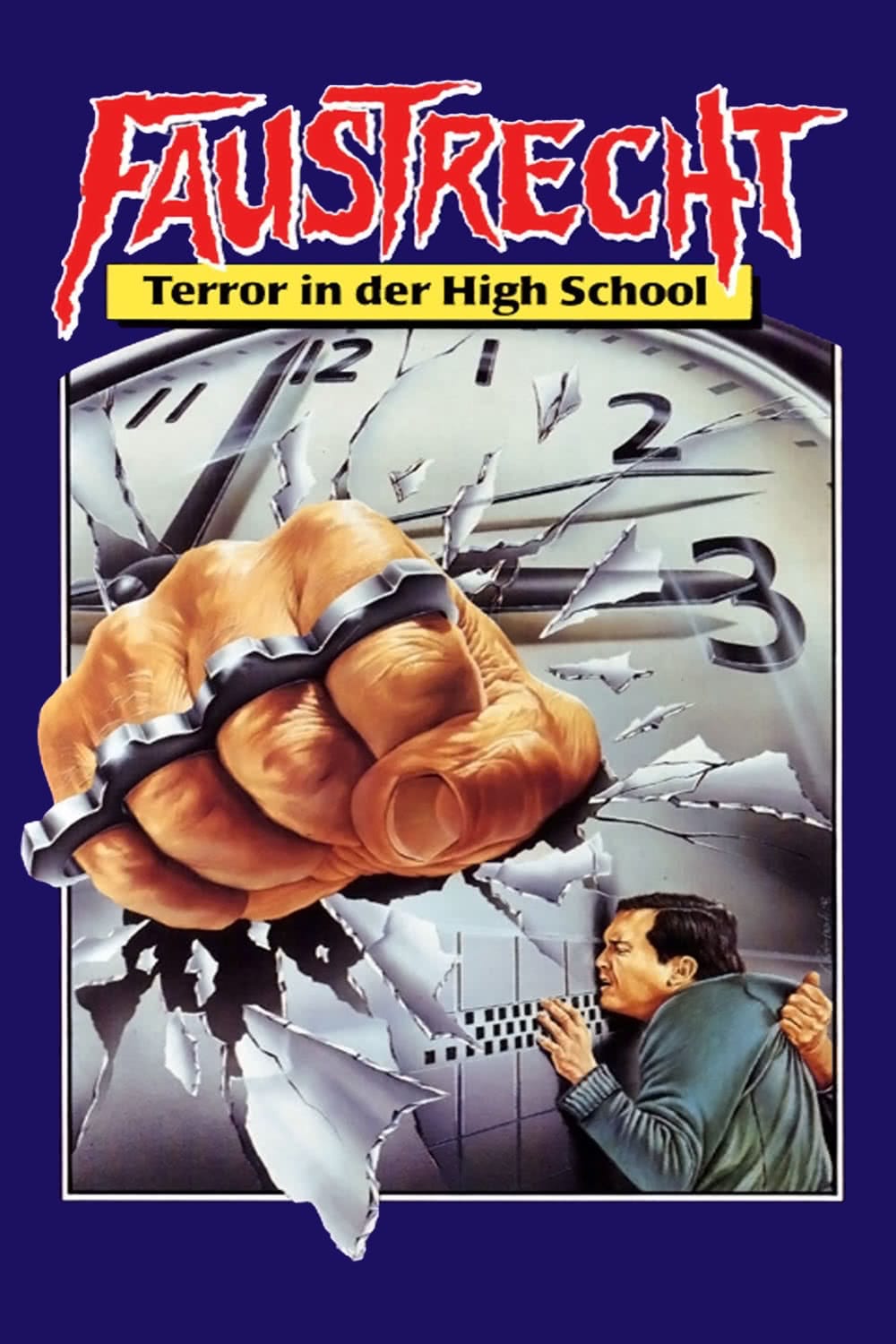 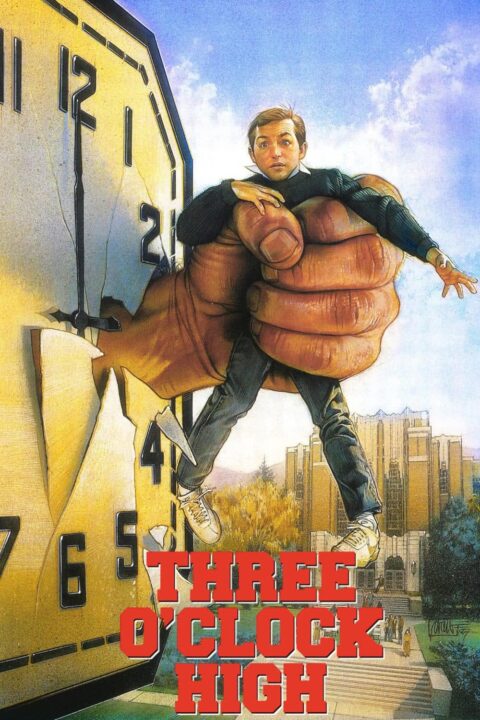 A nerd gets himself in hot water with the new bully, a quiet bad boy who challenges him to fight on the grounds of their high school after the day's end. 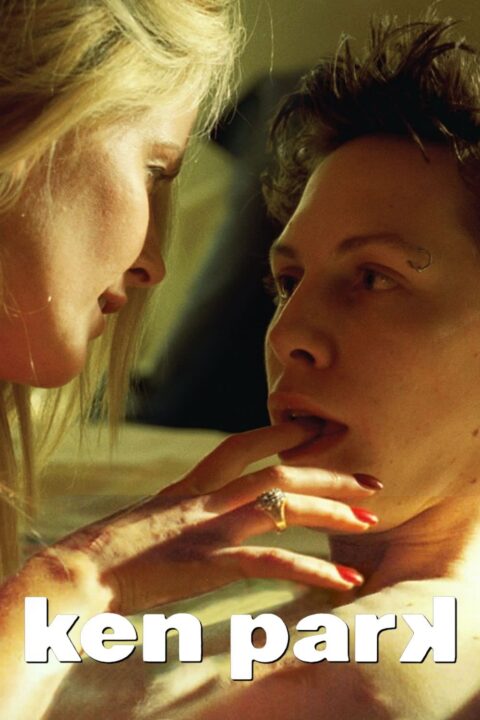 Ken Park is about several Californian skateboarders' lives and relationships with and without their parents.