All About Eve + The Neon Demon

Women make their way into the spotlight with destructive results. The female force in cinema, then and now. The guerrilla skepticism effort to improve Wikipedia. Update on The Double Feature Movie. The flying Tom Tom returns in possibly the best use of the “how we got here” device. Obsessive, grinding repetition waiting for an opportunity. Mortality by way of performance. Art that vanishes like sand to time. Woah. What it takes to get to the circle. One more, with clarity! Nicolas Winding Refn finds a place in The Neon Demon. Gender roles are not what you think. Cats be hungry. An important moment in tearing open the year’s discussion on art and rape culture. Safe words on set. Art is not safe. 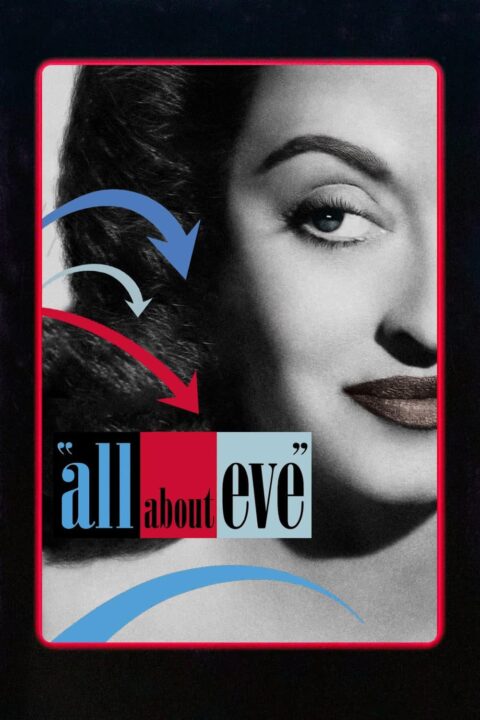 An ingenue insinuates herself into the company of an established but aging stage actress and her circle of theater friends. 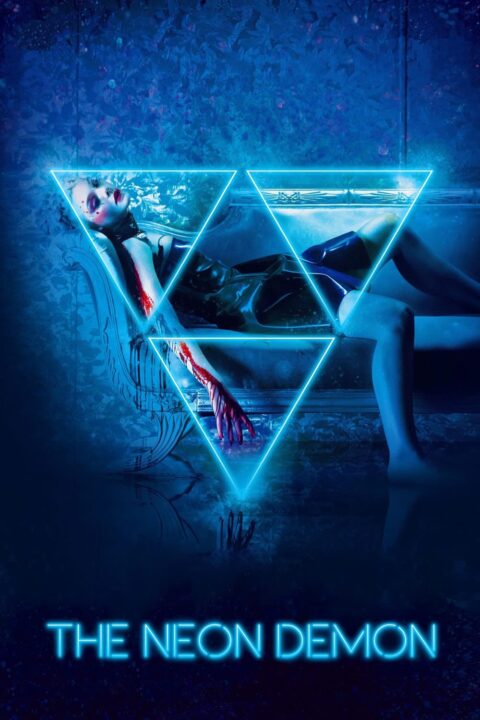 When aspiring model Jesse moves to Los Angeles, her youth and vitality are devoured by a group of beauty-obsessed women who will take any means necessary to get what she has.

This entry was posted in All Podcasts, Year 9 and tagged Joseph L. Mankiewicz, Nicolas Winding Refn. Bookmark the permalink.