Suburban crime: breaking into the old man’s house edition. Crime on the victim’s turf. A secret basement double feature! The morality pendulum swings! When you get too close to the antagonist, horror happens. If you’re too far away from the antagonist, horror happens. Horror often creates a fantasy world where the audience can be threatened by forces they will never encounter in real life. These two movies show the horrors when those fantasy rules are assumed but do not apply. High concept horror. The most intense, what the fuck scene in the last year of horror. Candy corn lasts forever. Warning: do not put candy corn in your stomach as only bad will come of it. 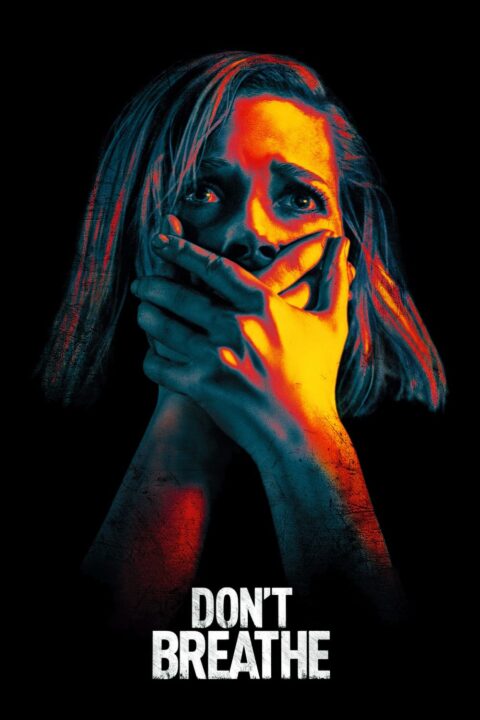 Hoping to walk away with a massive fortune, a trio of thieves break into the house of a blind man who isn't as helpless as he seems. 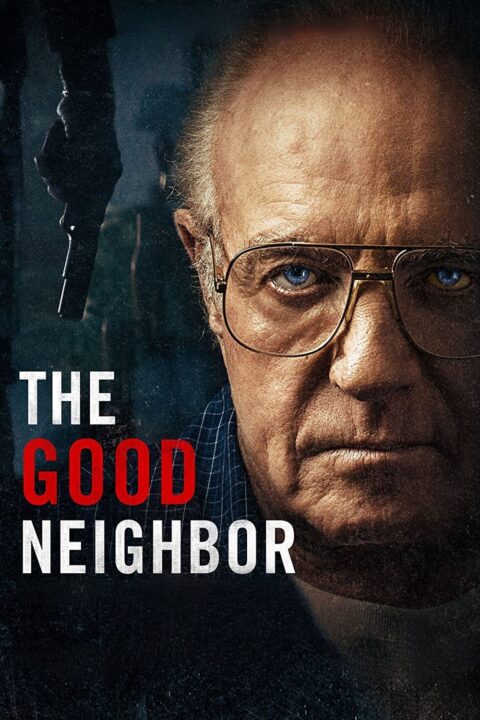 A pair of mischievous high school kids create the illusion of a haunting on an unsuspecting neighbor. While keeping his every reaction under surveillance, they see much more than they bargained for.

This entry was posted in All Podcasts, Year 10 and tagged Fede Alvarez. Bookmark the permalink.