The Purge 2: Anarchy + The Belko Experiment

Experiments in extreme survival. Eric has seen MAYHEM! Contrary to appearance, there is probably no office Battle Royale zeitgeist moment happening right now. Horror as a funhouse mirror to society. Being a genre fan in the wake of actual no-kidding US massacres. The little big film. People really really wanted The Purge to go outside for some reason. What is The Belko Experiment? The trolley problem. When most would save five lives instead of saving four, the concept of intervention creates a wrinkle. Raise your hand if you’ve seen Circle. 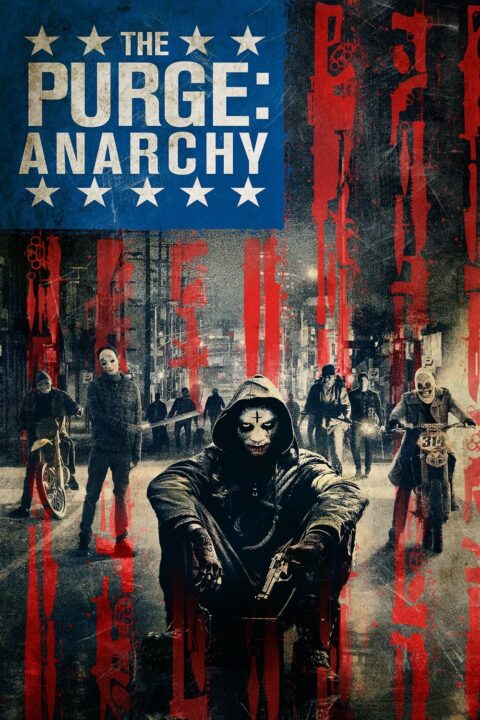 Three groups of people intertwine and are left stranded in the streets on Purge Night, trying to survive the chaos and violence that occurs. 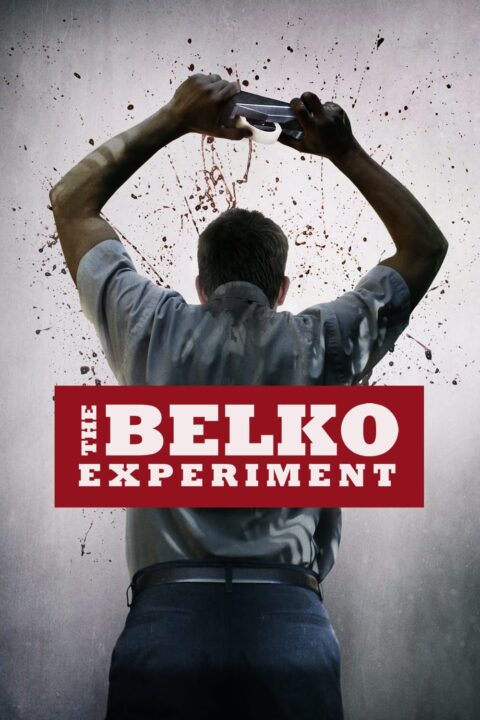 In a twisted social experiment, eighty Americans are locked in their high-rise corporate office in Bogotá, Colombia, and ordered by an unknown voice coming from the company's intercom system to participate in a deadly game of kill or be killed.

This entry was posted in All Podcasts, Year 10 and tagged Greg Mclean. Bookmark the permalink.