In a Valley of Violence + The Devil’s Backbone

From the Spanish Civil War to the 2016 Valley. But the other way around. Also, probably not 2016. Ti West returns, and inevitably there’s going to be some conversation about horror. The term ‘slow burn’ is sort of getting annoying. Ethan Hawke, John Travolta, and some other people your parents would recognize. Jakup’s imprisonment in The Devil’s Backbone. Wait, the Devil’s Backbone isn’t entirely in the Spanish civil war is it? Guillermo del Toro strikes back, but more like before. The constant reminder of peril. Also, drones! 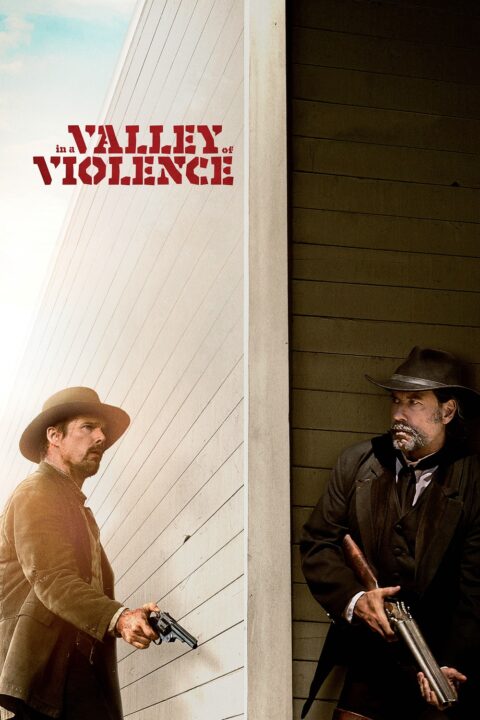 In a Valley of Violence

A mysterious stranger and a random act of violence drag a town of misfits and nitwits into the bloody crosshairs of revenge. 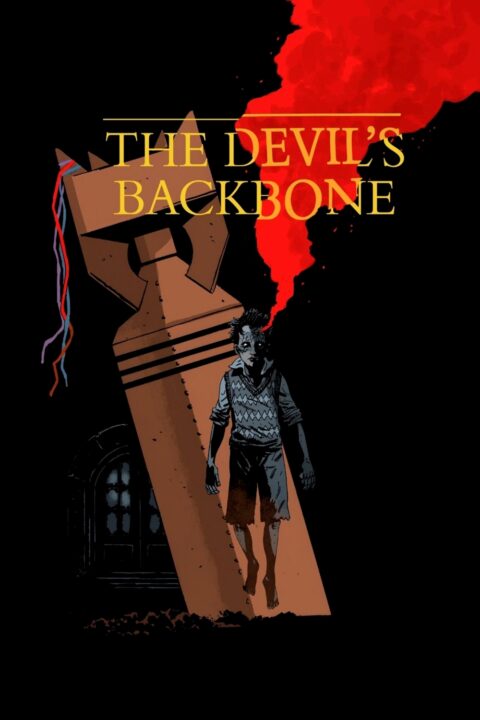 After Carlos - a 12-year-old whose father has died in the Spanish Civil War - arrives at an ominous boys' orphanage, he discovers the school is haunted and has many dark secrets that he must uncover.

This entry was posted in All Podcasts, Year 9 and tagged Guillermo del Toro, Ti West. Bookmark the permalink.