It’s time for REBELLION. Kevin Back way back in Herbert Ross’ Footloose. The “foot” is the bottom of a sail: a sail that is footloose is free to move whichever way the wind blows.” Small town rebellion. Outside influences. Rock music, dancing, and the end of the individual. The great rebellious spirit. Fuck the status quo. Fantastic Planet, a film from René Laloux. The human rebellion. Resist the leader. A sort of future on a play where large blue creatures are in charge, but now spoilers are approaching. 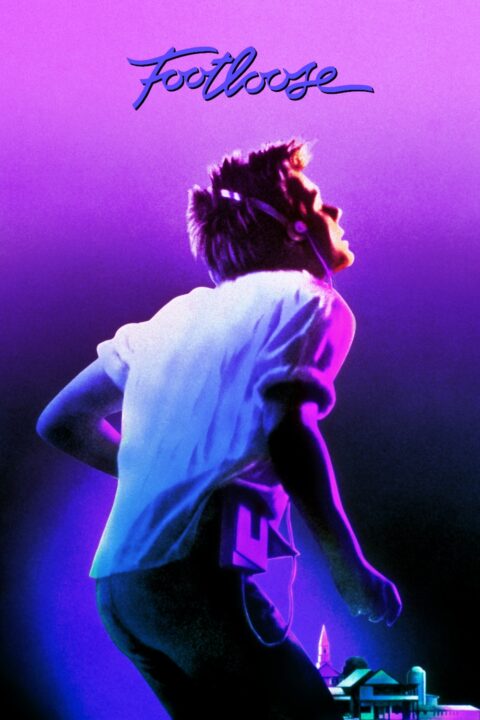 A city teenager moves to a small town where rock music and dancing have been banned, and his rebellious spirit shakes up the populace. 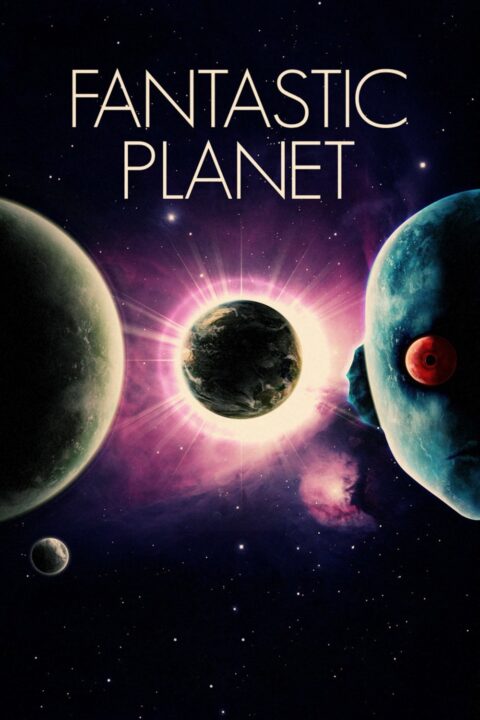 This futuristic story takes place on a faraway planet where blue giants rule, and oppressed humanoids rebel against the machine-like leaders.

This entry was posted in All Podcasts, Year 9 and tagged Herbert Ross, René Laloux. Bookmark the permalink.