If it’s almost still October, it must almost still be Saw, again. Plus: Chucky, the unbeatable. First up, not everyone is Jigsaw. Tobin Bell and company walk the red carpet, but some one does not proceed to the latest Saw film. John Kramer is both dead and committing crimes, how can this be!? The Curse of the Chucky. Everyone is Charles Lee Ray. Not really but actually kind of or whatever. Finding a compelling story this late in a franchise. Don Mancini is just so so good. Where other franchise sell out, Child’s Play doubles down. 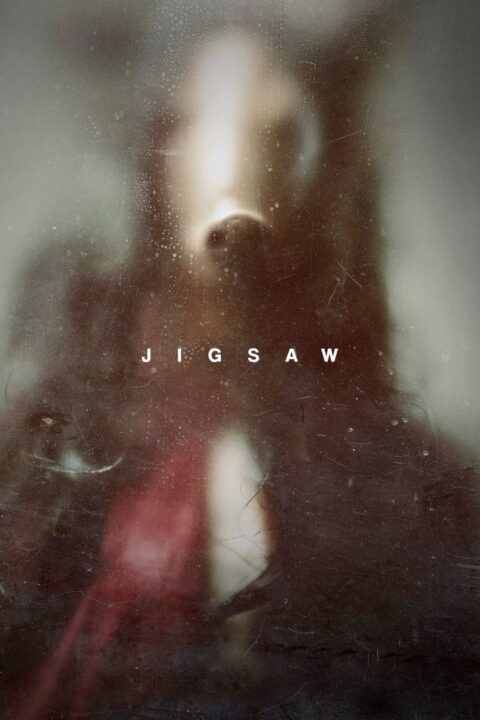 Bodies are turning up around the city, each having met a uniquely gruesome demise. As the investigation proceeds, evidence points to one suspect: John Kramer, the man known as Jigsaw, who has been dead for ten years. 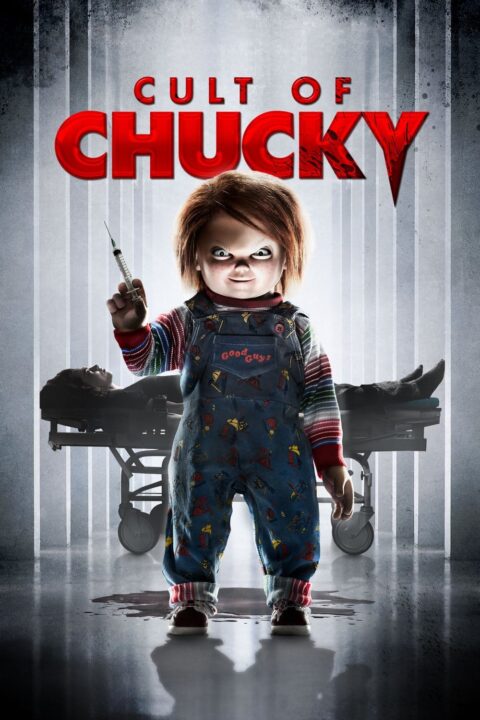 Chucky returns to terrorize his human victim, Nica. Meanwhile, the killer doll has some scores to settle with his old enemies, with the help of his former wife.