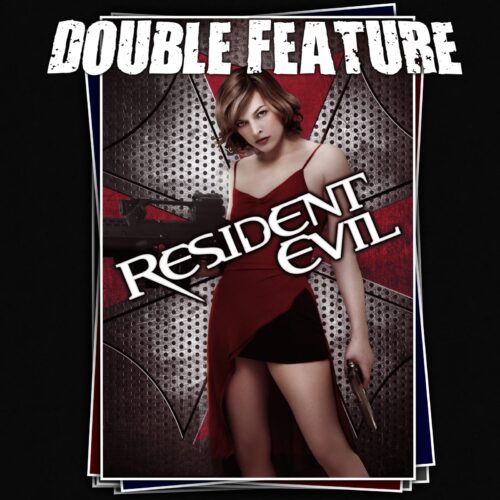 Resident Evil films 1-6. A lengthy analysis of an otherwise un-touched horror juggernaut. Power-couple Paul W.S. Anderson and Milla Jovovich. Much like Resident Evil, people need to cherish the Michelle Rodriguezs they have. Resident Evil: Apocolypse, Extinction, Afterlive, Retribution, and The Final Chapter. Marilyn Manson writes some score, Charlie Clouser picks up where he left off, and A Perfect Circle somehow gets involved. Resident Evil has incredible icons. Some past-due respect for production and costume design. Six theatrical releases and more than 1.2 billion at the box office, and somehow ignored by genre fans. 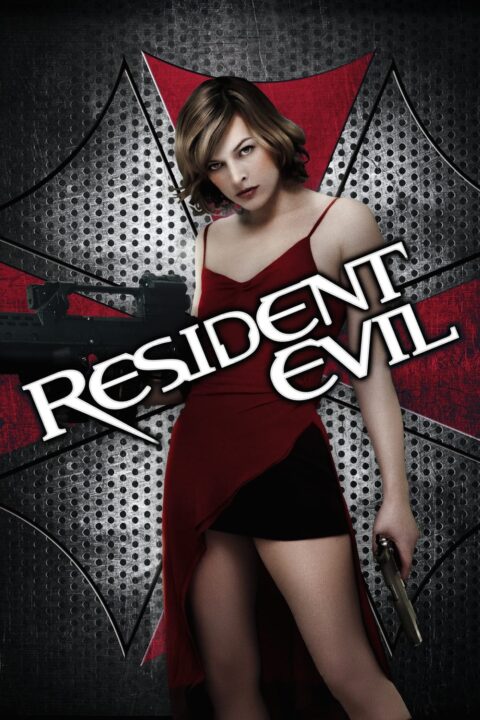 When a virus leaks from a top-secret facility, turning all resident researchers into ravenous zombies and their lab animals into mutated hounds from hell, the government sends in an elite military task force to contain the outbreak. Alice and Rain are charged with leading the mission. But they only have three hours before the pathogen becomes airborne and infects the world.

This entry was posted in All Podcasts, Killapalooza. Bookmark the permalink.