Horror filmmaker who keep audiences waiting. Michael: We’ve got two movies today by two directors who made me like movies. Eric: Very truly so. That is Lucky McKee and the great Eli Roth. I should say the great Lucky McKee and, you know I just get giddy. Michael: Right, right. Eric: When it turns out Eli Roth has a movie…but both of these guys are guys who put a good length of time between their masterpieces. Michael: This is true. So to start off, there’s a couple places you could start to really get the most out of the show today. The first place you could start is where the show started, which is the beginning of this year at Citizen Kane and The Godfather. That will teach you, here’s what that will teach you. That will teach you what the fuck we do and how we do it. That’s what you’ll learn from that. The other place- Eric: “Will properly lower your standards” I believe. Michael: Right. Eric: I believe that’s what you’re saying, yeah. Michael: The other place that I think might be a wise place to start? Based on conversations we may have, but also based on these film makers…or maybe this is where you go back to. After having seen these movies because how would you even be here without watching them? I don’t even know how that would work. Eric: No, that’s impossible. Michael: I’ve never showed up to record and not watched the movies… Eric: Well that’s a little different. Michael: So I can’t imagine anybody does the same thing. Eric: Alright. Michael: And that would be to watch, and I suggest a double feature of, Cabin Fever and May. Eric: Oh, yeah. Michael: That would be a really good place to go because that was Eli Roth’s first big hit after The Rotten Fruit, and it was Lucky McKee’s first big hit as well. 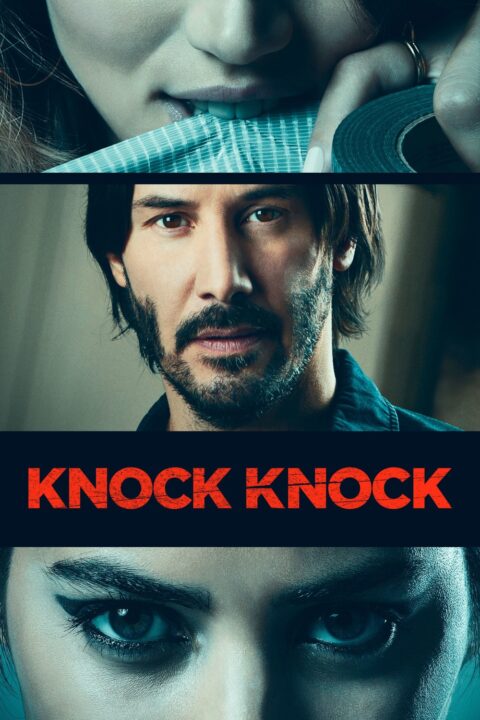 A devoted father helps two stranded young women who knock on his door, but his kind gesture turns into a dangerous seduction and a deadly game of cat and mouse. 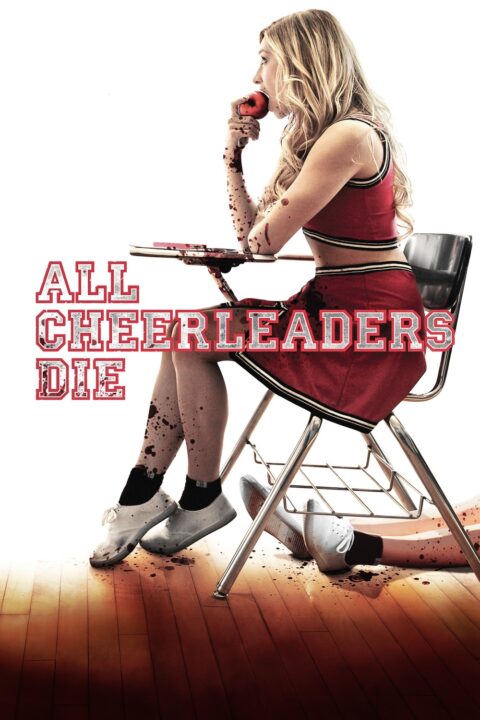 A rebel girl signs up a group of cheerleaders to help her take down the captain of their high school football team, but a supernatural turn of events thrusts the girls into a different battle.

This entry was posted in All Podcasts, Year 9 and tagged Eli Roth, Lucky McKee. Bookmark the permalink.