Works of art some some believe should not be available to other humans. Double Feature dives into the obscene and tasteless in a variety of ways in a conversation on the contrasting films Henry Fool and Harmony Korine’s Trash Humpers. What is cult and what is subversive? Where is the Underground? The people on these towns are asleep. We wake them up. Dirty, tasteless, taboo riddled cinema- Why does it exist and why is tasteless film vital to society? 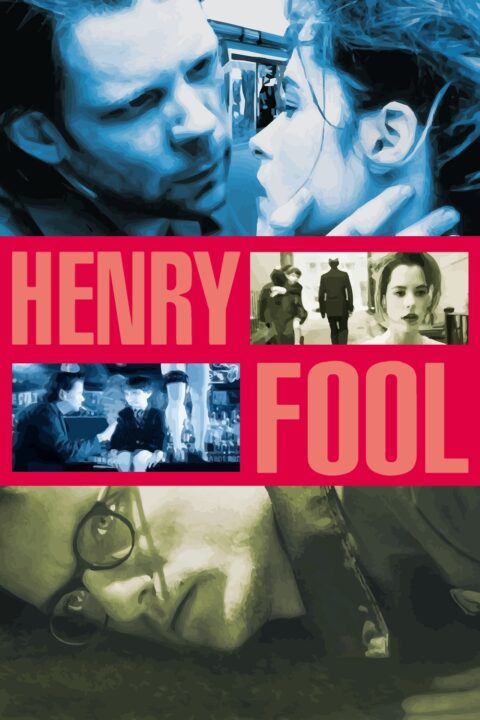 Socially inept garbage man Simon is befriended by Henry Fool, a witty roguish, but talentless novelist. Henry opens a magical world of literature to Simon who turns his hand to writing. 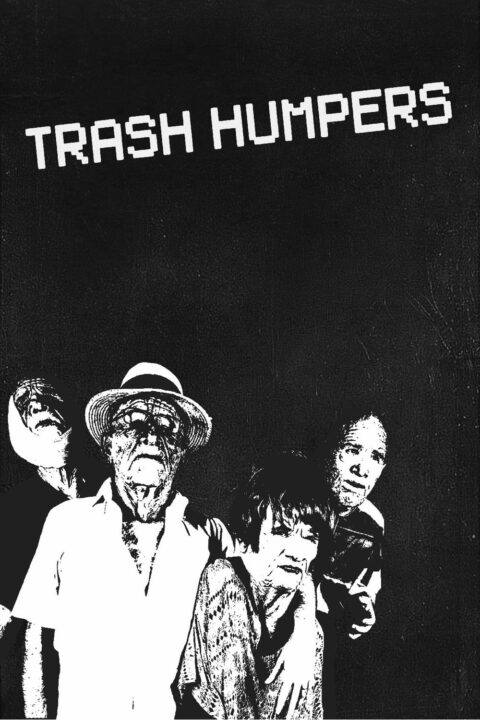 Follows the lives of a small group of sociopathic elderly people in Nashville, Tennessee.

This entry was posted in All Podcasts, Year 9 and tagged Hal Hartley, Harmony Korine. Bookmark the permalink.