Women making their way through life with men, and maybe better without them. Slice of life films focusing on finding individualism and a sense of self in uncommon communities. Two release weekends separated by fifty-nine years. Women in Nights of Cabiria has plenty of fun nighttime activities, and they’ve gotten even better since the fifties. Do the characters of American Honey deserve sympathy? So not the point of the film, but let’s explore for a minute anyways. Michael tried to get Eric to kill himself again. Eric out-poverties Michael. 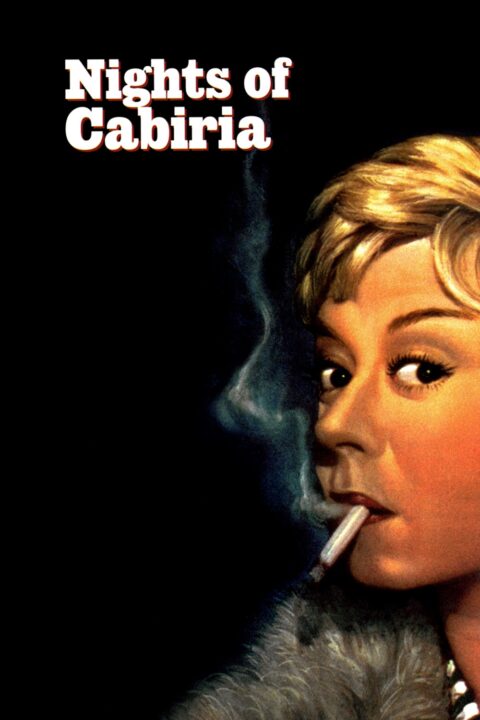 A waifish prostitute wanders the streets of Rome looking for true love but finds only heartbreak. 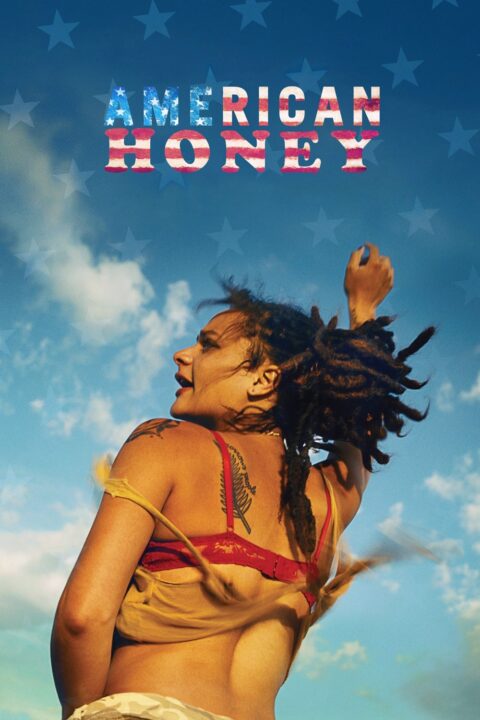 A teenage girl with nothing to lose joins a traveling magazine sales crew, and gets caught up in a whirlwind of hard partying, law bending and young love as she criss-crosses the Midwest with a band of misfits.

This entry was posted in All Podcasts, Year 10 and tagged Andrea Arnold, Federico Fellini. Bookmark the permalink.