The Greasy Strangler + The Happiness of the Katakuris

Absurd films with horror bents. The Greasy Strangler pounds it in. Just pounding. Just hitting that point over and over. And over. By pounding. The point. Pounding it in. Until pounding looks strong on the display. Pounding. Is that even how it’s spelled? Pounding? What does that word really even mean? What’s even happening here? Michael learns all the secrets of The Greasy Strangler and it turns out nothing is going to help. Jim Hosking is a bullshit artist. The Happiness of the Katakuris and the happiness of Takashi Miike. Doing a film on a sort of dare. An alternative to funding. Humanism: it’s probably in there! The Katakuris live on (until everyone dies). 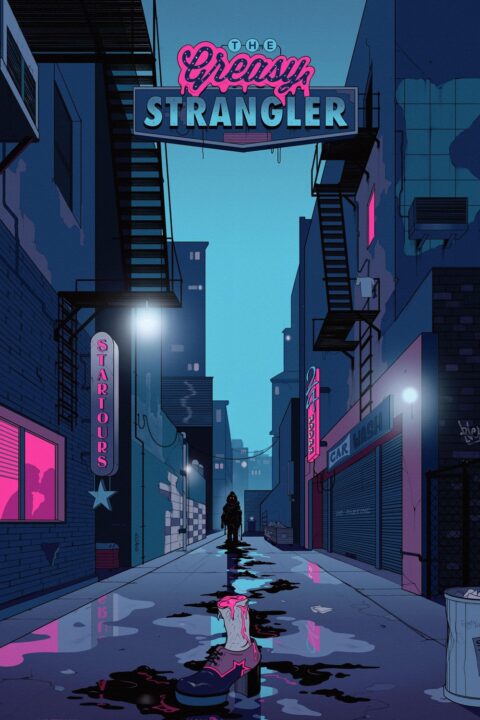 Ronnie runs a Disco walking tour with his son, Brayden. When a sexy woman takes the tour, it begins a competition between father and son for her love. It also signals the arrival of an oily strangler who stalks the streets at night. 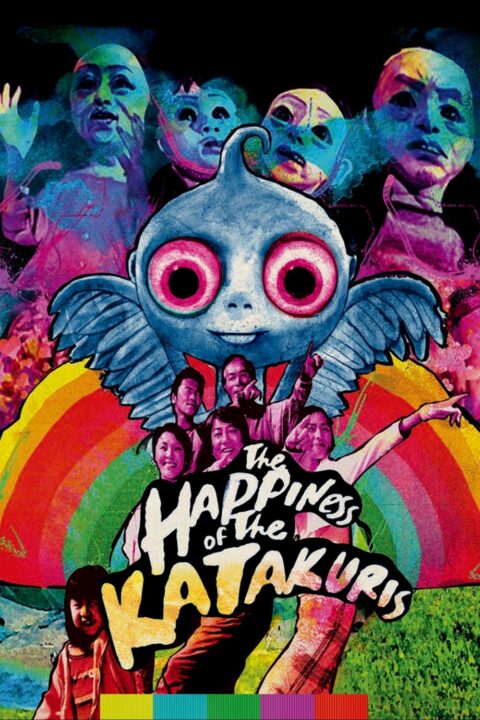 The Happiness of the Katakuris

A family moves to the country to run a rustic mountain inn when, to their horror, the customers begin befalling sudden and unlikely fates.

This entry was posted in All Podcasts, Year 10 and tagged Jim Hosking, Takashi Miike. Bookmark the permalink.