Why art? Bad art, tasteless art, controversial art. Should some art not exist? Racism and dystopia. A poorly timed double feature – thanks, American. Soul Man, a movie that should probably be seen before heard. Seriously, do it. Double Feature can’t be responsible. Order is in debate. Straddling a thin line for an impossible amount of time. One man’s historic atrocity is another man’s first black steps on the moon. Once indefensibility is exhausted. It Happened Here – and it totally can, and actually sort of has. 2016’s Nazi-Sympathizers are 2017’s Nazis. Collaboration in the United States of America. The place dystopian literature earned in cinema. Why paint cruel words? What can be gained from brutal fiction. Playing devil’s advocate to the even less defensible. 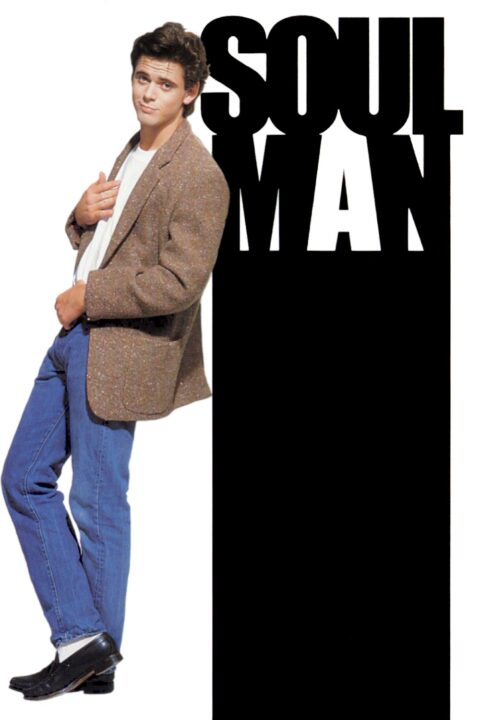 To achieve his dream of attending Harvard, a pampered teen continues to pose in blackface to receive a full scholarship. 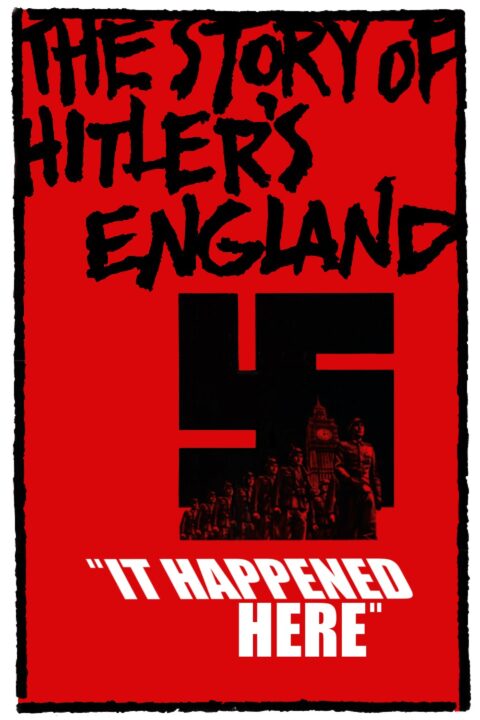 In 1940, the Nazis invade Britain and transform it into a fascist state where some Britons collaborate and others resist.