Differing economic headaches. Decade-specific economic problems. Tangible goods and services and abstract investment. Black ownership as depicted on the south side of beautiful Chicago, Illinois. Ice Cube returns in another great movie that no one expects to be great. Well, no one on Double Feature. Well, ok, no one on half of Double Feature. Never underestimate Cedric the Entertainer. Easy money and hard times. Money, sleeping, and Oliver Stone’s 1987 film Wall Street. What do the economic representatives have in common? No no, besides being white. Gordon Gecko is not to be idolized. Making money moving pieces around a spreadsheet. Oliver Stone running around a…call center, or whatever the fuck that is. CO-CAINE. More easy money, more hard times. 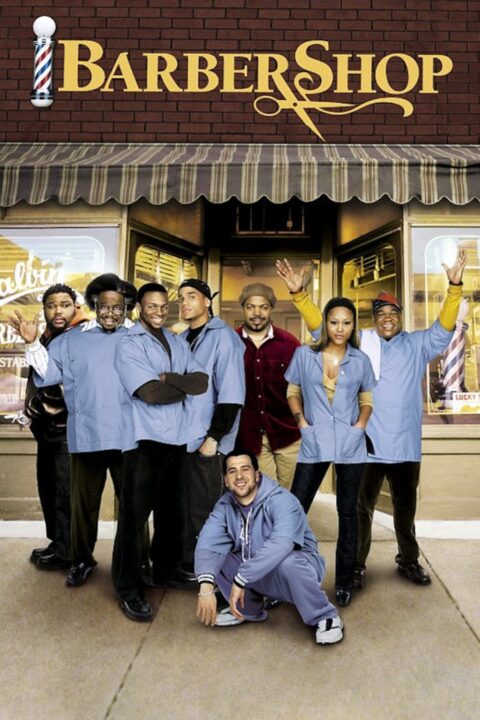 A day in the life of a South Side Chicago barbershop. 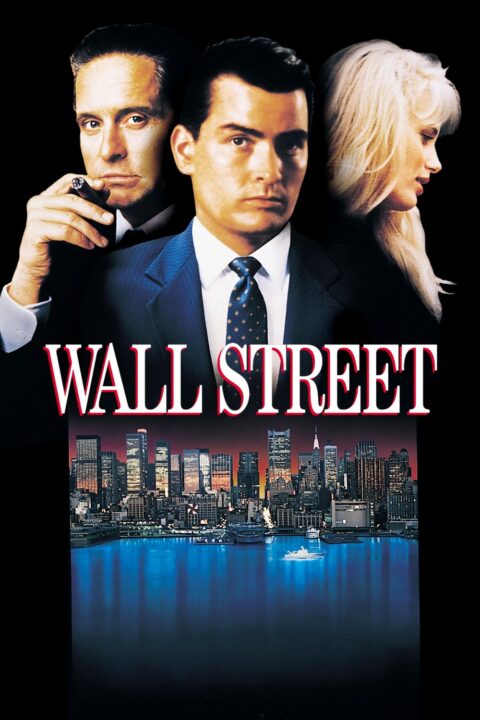 A young and impatient stockbroker is willing to do anything to get to the top, including trading on illegal inside information taken through a ruthless and greedy corporate raider who takes the youth under his wing.

This entry was posted in All Podcasts, Year 10 and tagged Oliver Stone. Bookmark the permalink.