Not everyone defeats their inner demons. Oswin Suicide kicks the fuck out of some recordings. A look at destruction and self destruction with the scapegoat of mental illness. Who or what is Adi Shankar? Finally, some answers. Unlikely color keys in The Voices. Finding yourself in the place of the psychopath. Ryan Reynolds does Deadpool before Deadpool is Deadpool. Tyrannosaur is not Rob Zombie’s ill-fated Tyrannosaurus Rex. One half of a really good Peter Mullan feature. Hurting animals is still a line in the sand with audiences. Joseph has a hard time with violence. Reality check on character flaws.

Special thanks to Oswin Suicide.
Find her work at SuicideGirls.com 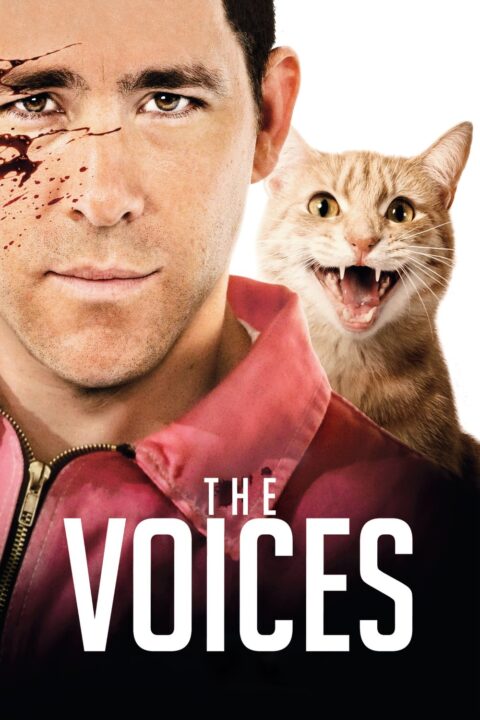 A likable guy pursues his office crush with the help of his evil talking pets, but things turn sinister when she stands him up for a date. 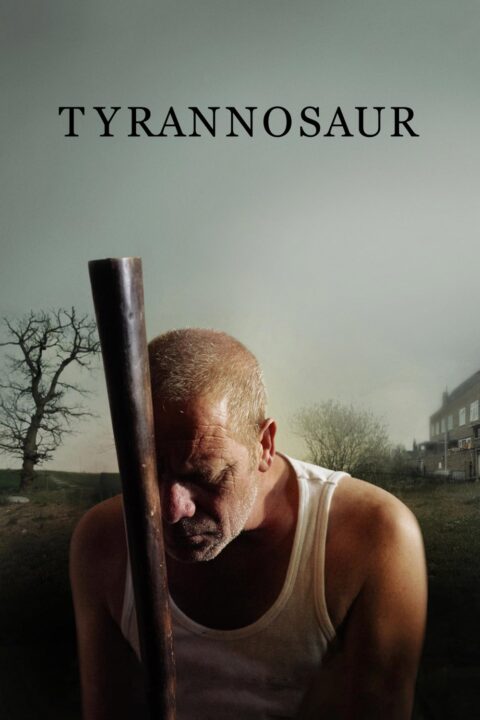 Joseph, a man plagued by violence and a rage that is driving him to self-destruction, earns a chance of redemption that appears in the form of Hannah, a Christian charity shop worker.

This entry was posted in All Podcasts, Suicide Girls, Year 9 and tagged Marjane Satrapi, Paddy Considine. Bookmark the permalink.