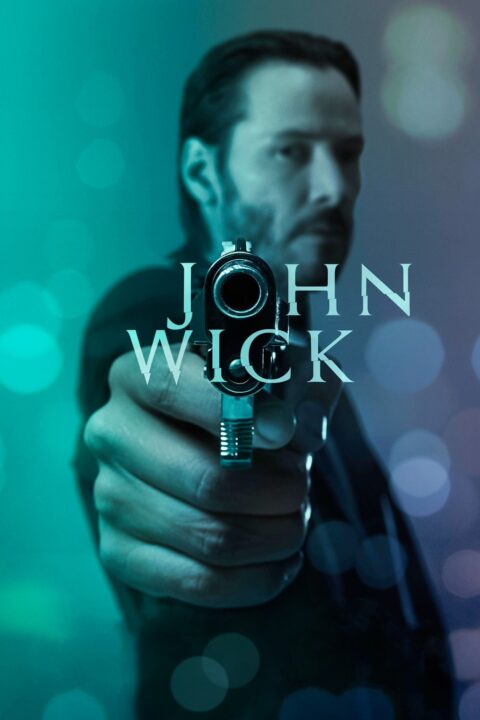 An ex-hitman comes out of retirement to track down the gangsters that took everything from him. 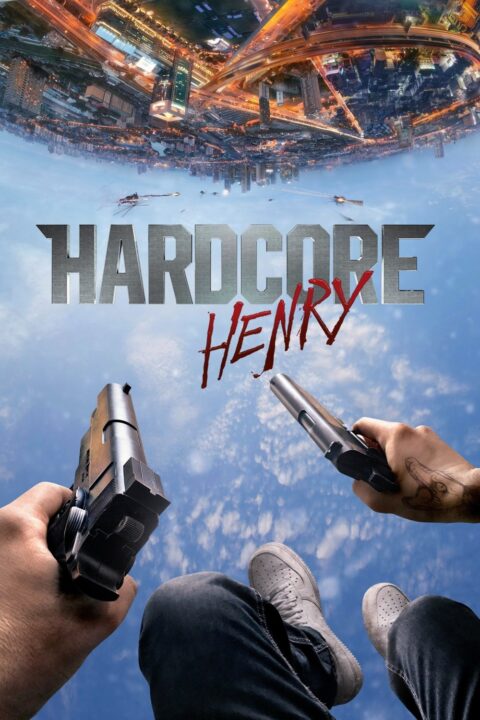 Henry is resurrected from death with no memory, and he must save his wife from a telekinetic warlord with a plan to bio-engineer soldiers.

This entry was posted in All Podcasts, Year 9 and tagged Chad Stahelski, Ilya Naishuller. Bookmark the permalink.