A conversation on race in America from the last two people to learn the results of the disastrous election. Like, actually. Also, an art problem: Racial satire + enough time = film that just looks racist. Can racists in 2017 be saved or is it time to move on to more productive challenges? Racist dogs, on the surface and far below. Double Feature Year 9: The year of rape, sexual assault, blurry lines in erotica and also dogs. Just regular type dogs. When the racism pendulum swings the back the other direction. The inevitability of human hatred – to channel or ignore? Natural, nurture, and who is to blame for a person’s racism. How Blazing Saddles suffers (or triumphs) from today’s freshly racist America. Does the intention of art matter? The notion of not considering the artist and only considering the art is a complete fantasy. 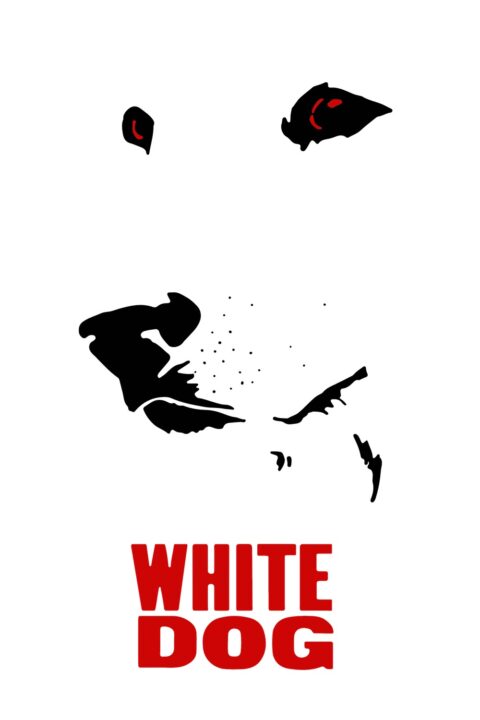 A trainer attempts to retrain a vicious dog that's been raised to attack black people. 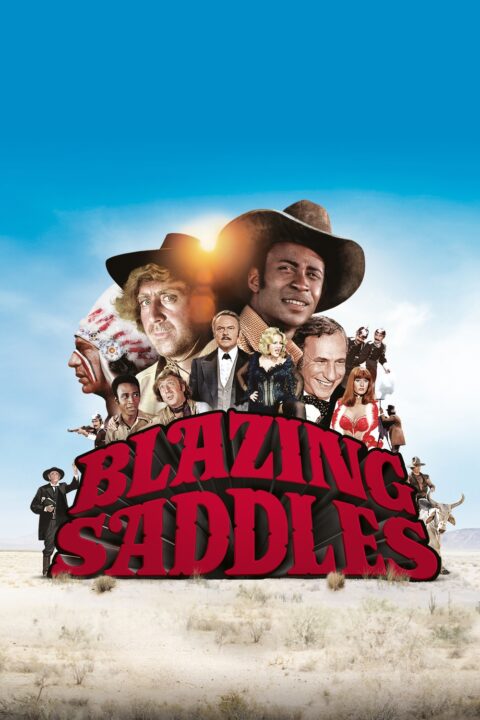 In order to ruin a western town, a corrupt politician appoints a black sheriff, who promptly becomes his most formidable adversary.

This entry was posted in All Podcasts, Year 9 and tagged Mel Brooks, Samuel Fuller. Bookmark the permalink.