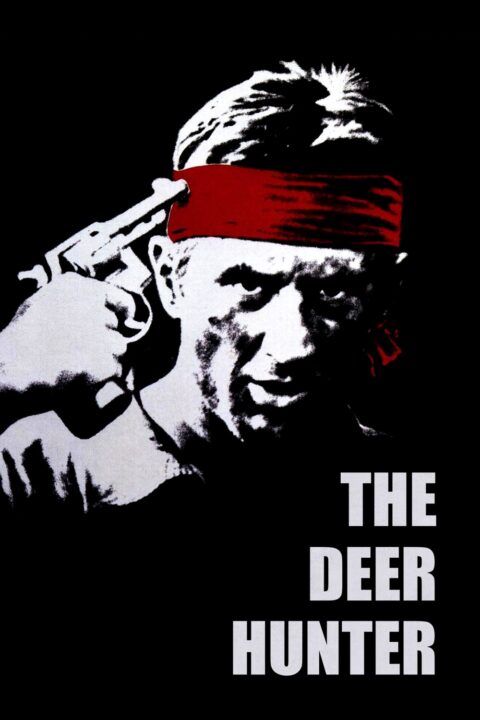 An in-depth examination of the ways in which the U.S. Vietnam War impacts and disrupts the lives of people in a small industrial town in Pennsylvania. 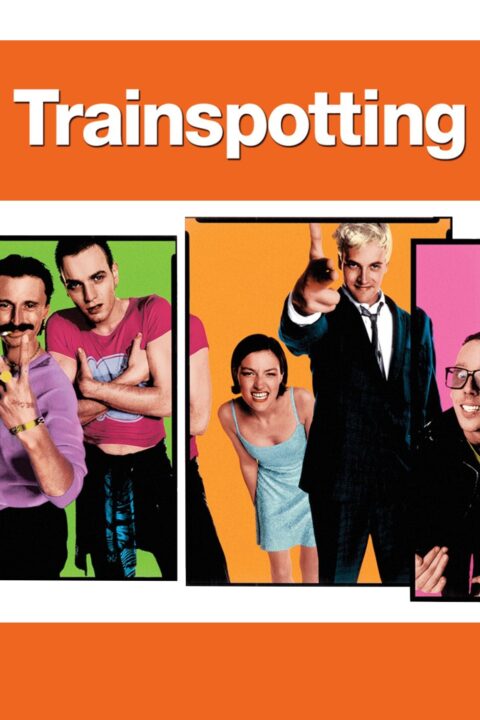 Renton, deeply immersed in the Edinburgh drug scene, tries to clean up and get out, despite the allure of the drugs and influence of friends.

This entry was posted in All Podcasts, Year 9 and tagged Danny Boyle, Michael Cimino. Bookmark the permalink.