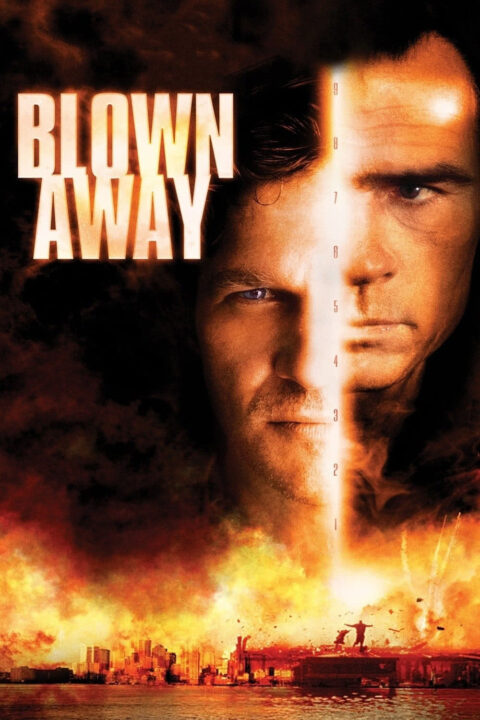 An Irish bomber escapes from prison and targets a member of the Boston bomb squad. 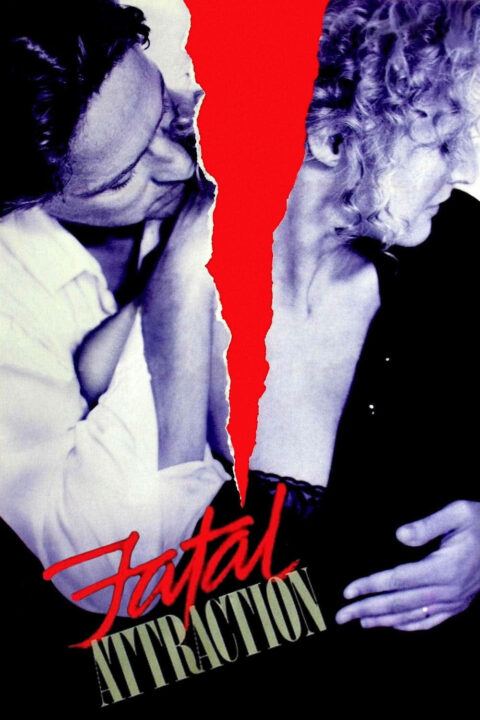 A married man's one-night stand comes back to haunt him when that lover begins to stalk him and his family.