The lives of individual men as told through bizarre high-concept epics! Double Feature talks about the films of Eric Roth. An examination of the lives of others and what can be learned from them. Indulging the wild premise hooks of Forrest Gump and The Curious Case of Benjamin Button. What does Forrest Gump look like without the historical cameos? Robert Zemeckis has high-tech dreams. Remembering the popular introduction to arthouse via the discovery of David Fincher. Michael refuses to believe a film is actually about what it claims to be about. What can be learned from aging backwards? A midpoint turn brought about through the fantasy mechanic. 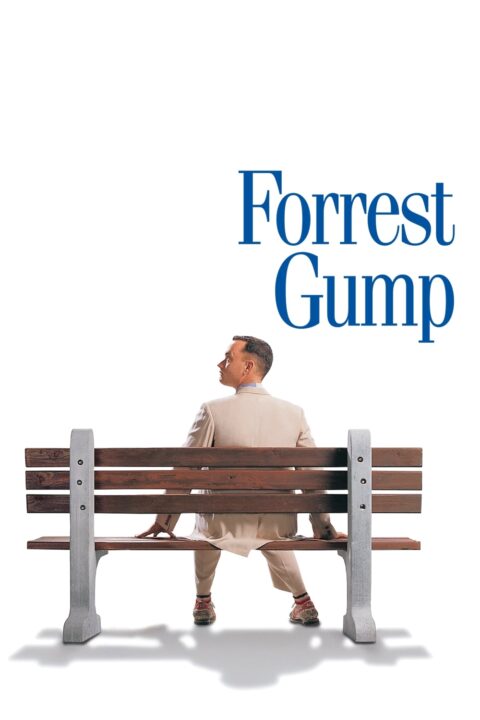 The presidencies of Kennedy and Johnson, Vietnam, Watergate, and other history unfold through the perspective of an Alabama man with an IQ of 75.

The Curious Case of Benjamin Button

The story of Benjamin Button, a man who starts aging backwards with bizarre consequences.

This entry was posted in All Podcasts, Year 11 and tagged David Fincher, Robert Zemeckis. Bookmark the permalink.