A Double Feature Stockholm Syndome double feature. Dangerous cinema returns. When you put Helena in a box like you do (RIP Cubbiebear). The deeper issues actually at work in Boxing Helena are just regular issues but no one comes to movies where they live anymore. Helena the prop and the crazy man who has mommy problems. Between the panes strikes back. The central issues at the heart of the Patty Hearst story. Can Patty Hearst be both the victim of terrorism and herself a terrorist? Don’t miss the all new Additional Content. 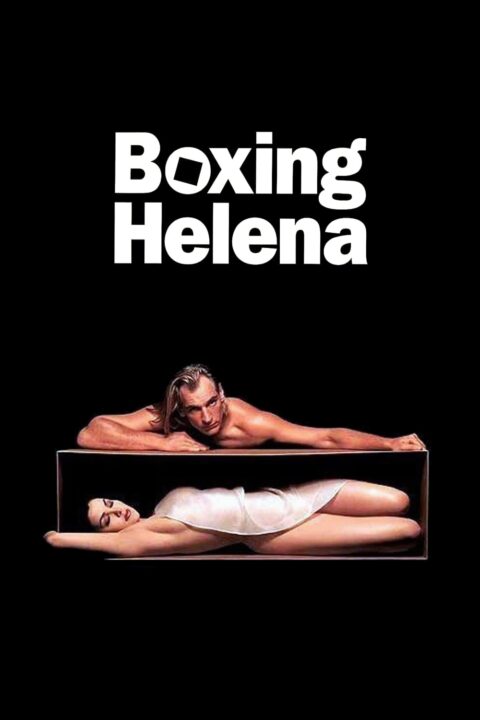 A surgeon becomes obsessed with the seductive woman he once was in an affair with. Refusing to accept that she has moved on, he amputates her limbs and holds her captive in his mansion. 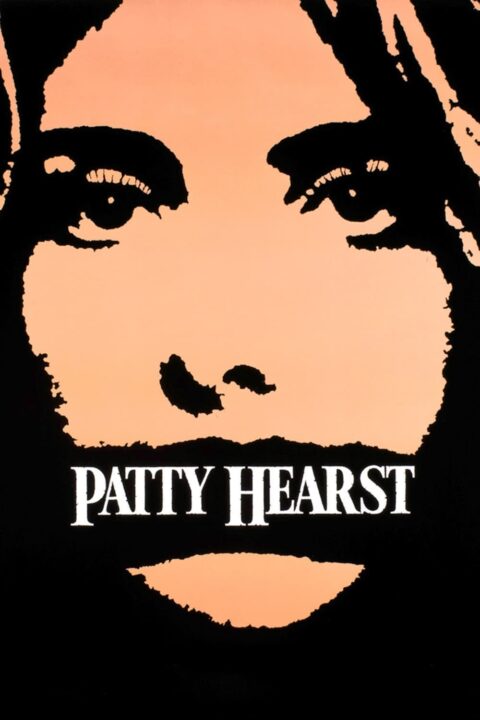 In the 1970s, Patricia Hearst is abducted by American revolutionaries, but eventually joins their cause instead.