Rumble in the Bronx + Skyscraper

A look at secret role China plays in big American films. Double Feature gets into the weeds on how blockbusters are assembled, from the creation of a bankable team to the financing and eventual distribution. America sees a martial arts niche and brings it to the United States. China loves American blockbuster action stars. Fake American films made by China. Imposter fake American films made by China that are actually made by Americans. The fake American companies funded by China that actually make the imposter fake Chinese rip offs of American films. Double Feature talks about The Meg because it’s easier. Where a cause or a symptom, streaming services play a role in the American devaluation of cinema. 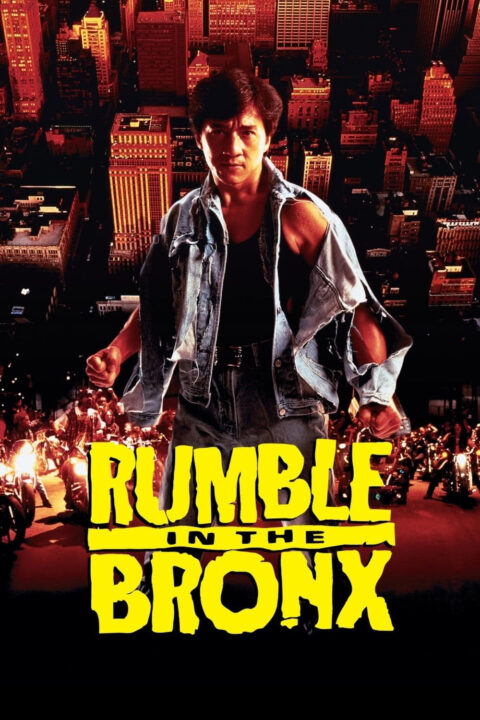 Rumble in the Bronx

Keong comes from Hong Kong to visit New York for his uncle's wedding. His uncle runs a market in the Bronx and Keong offers to help out while Uncle is on his honeymoon. During his stay in the Bronx, Keong befriends a neighbor kid and beats up some neighborhood thugs who cause problems at the market. One of those petty thugs in the local gang stumbles into a criminal situation way over his head. 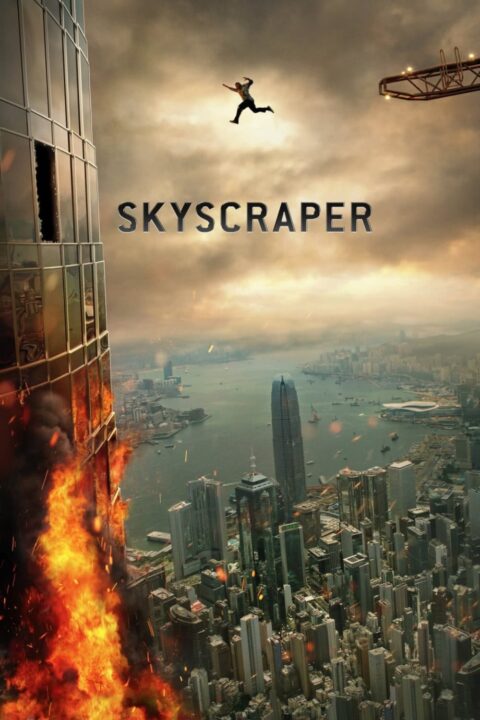 Framed and on the run, a former FBI agent must save his family from a blazing fire in the world's tallest building.