Rooting for bad people. How human conflict helps audiences enjoy the bad acts of bad people. Charley Varrick is a self interested man who doesn’t seem too bothered by everyone around him being shot, tortured, or meeting an otherwise terrible fate. When a small immoral act turns out to have been a big one, how does the responsibility of having committed it respond? Shane Black’s history of pulp’d fiction. The little American Pulp novel and the little Italian yellow novel. People love conflict! Successful conflict and its relationship to the fuck-you-ending. Rolling the bolder up Franz Kafka Hill. 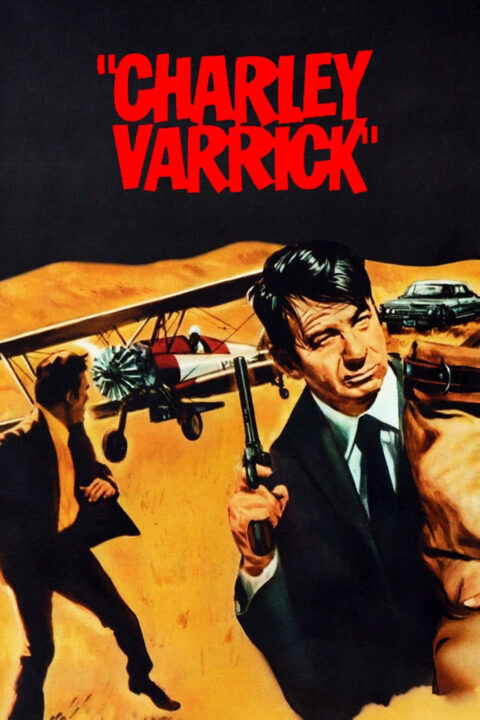 A man, his wife, and their friend, stage a bloody bank robbery, unaware they are stealing money from the Mob. 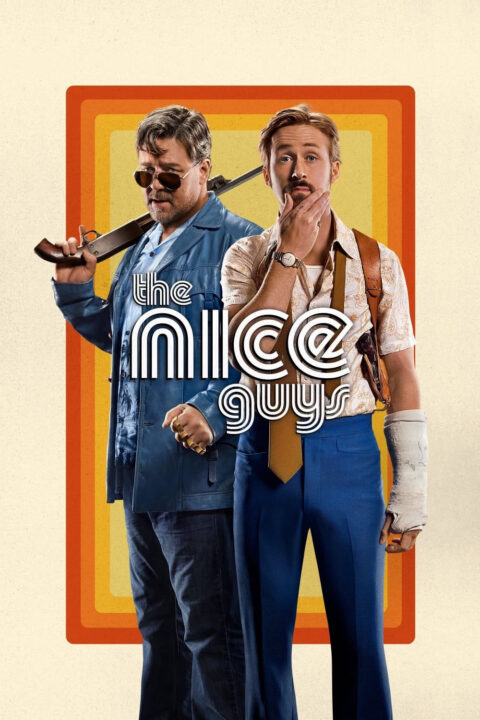 This entry was posted in All Podcasts, Year 10 and tagged Shane Black. Bookmark the permalink.