Glen or Glenda + Fear of a Black Hat

Yesterday’s movies with today’s progressive ideas. Two films that may have found an exploitation hook and used it for something socially positive. Edward D. Wood Jr.’s Glen or Glenda. LGBTQ politics from the 50s, as viewed today. An anthology film with several extra narrative devices and no short-form content. Repetitious stock footage and repetitious stock footage. Idea that think they’re clever and repetitious stock footage. The infectious enthusiasm and inspirations of a series of public failures. Who’s Afraid of a Black Hat? Not the Sundance film festival. Fear of a Black Hat and Public Enemies’ Fear of a Black Planet. The accidental dog whistle that keeps white folks dancing. Criticism that’s kept in-house. The case of public face and private face strikes again. How far can and should metaphor go? 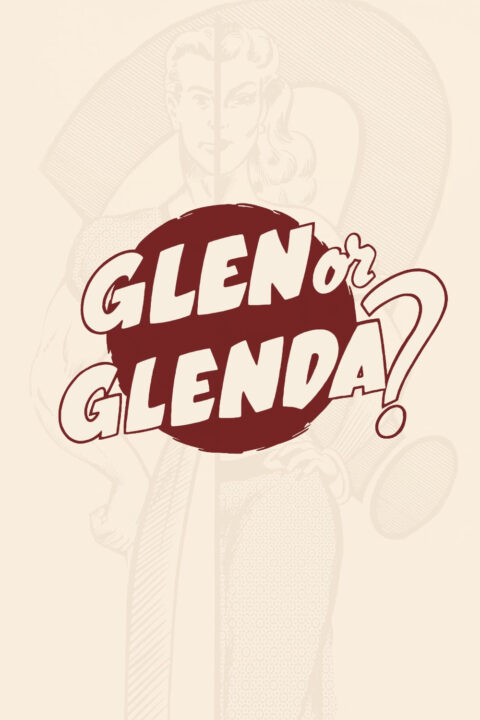 A psychiatrist tells two stories: one of a transvestite (Glen or Glenda), the other of a pseudohermaphrodite (Alan or Anne). Pool the strings! 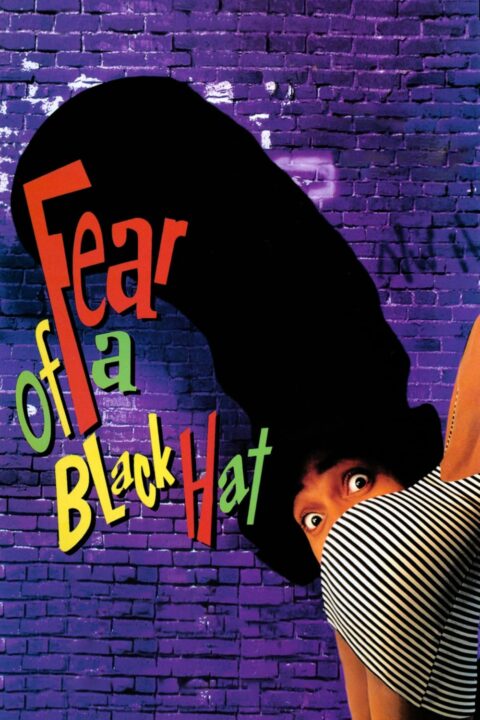 Fear of a Black Hat

A mockumentary chronicling the rise and fall of NWH, a not particularly talented--or particularly bright but always controversial--hip-hop group.