The climax in the series of Presidents and Propaganda double features. In Ron Howard’s film Frost/Nixon – not to be confused with Japanese monster film Frost vs Nixon – audiences get a dramatic retelling of the post-Watergate television interviews between British talk-show host David Frost and former president Richard Nixon. Then, Peter Davis’ Hearts and Minds documentary presents an examination of the conflicting attitudes of the opponents of the Vietnam War. Just what is propaganda? What are audiences looking for in a documentary? There are not two equal sides. The new role audiences can and must play in viewing both documentaries and news coverage. 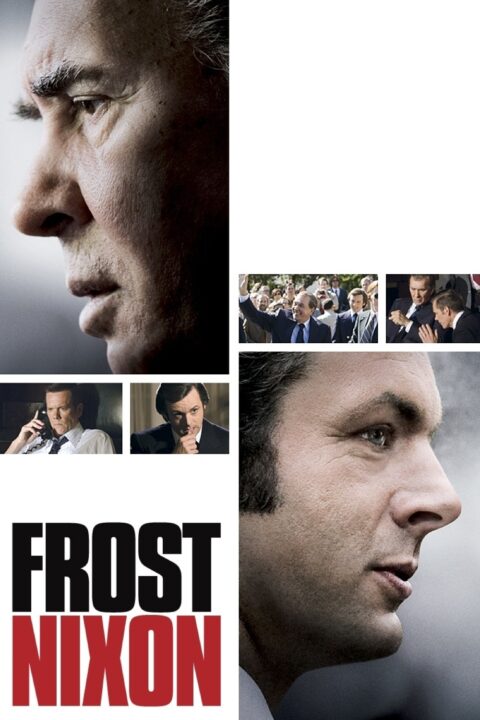 For three years after being forced from office, Nixon remained silent. But in summer 1977, the steely, cunning former commander-in-chief agreed to sit for one all-inclusive interview to confront the questions of his time in office and the Watergate scandal that ended his presidency. Nixon surprised everyone in selecting Frost as his televised confessor, intending to easily outfox the breezy British showman and secure a place in the hearts and minds of Americans. Likewise, Frost's team harboured doubts about their boss's ability to hold his own. But as the cameras rolled, a charged battle of wits resulted. 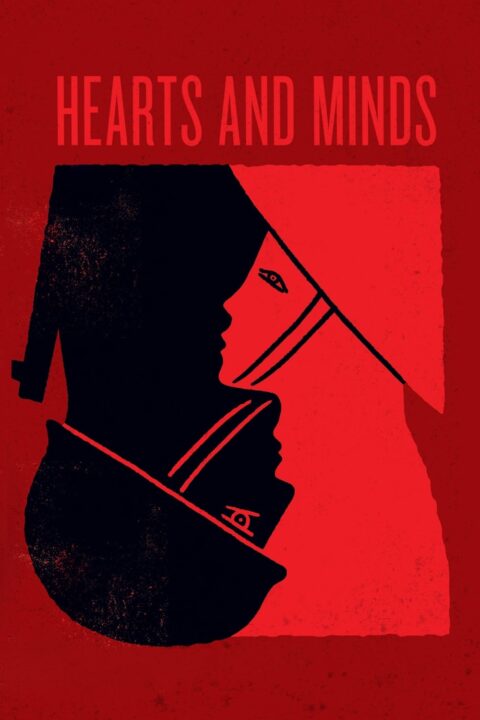 Many times during his presidency, Lyndon B. Johnson said that ultimate victory in the Vietnam War depended upon the U.S. military winning the "hearts and minds" of the Vietnamese people. Filmmaker Peter Davis uses Johnson's phrase in an ironic context in this anti-war documentary, filmed and released while the Vietnam War was still under way, juxtaposing interviews with military figures like U.S. Army Chief of Staff William C. Westmoreland with shocking scenes of violence and brutality.