Violent cannibal films with female directors released in the spring of 2017. A reverse-meta sense of humor. Women-in-film retrospective: Eric makes a thing with Ama Lea for the Soska Sisters! The sensibility and wonderful icky-ness of Raw. Eli Roth’s problematic but still extremely useful term “chick-vision.” Normal is uncomfortable, cannibalism is home. Surreal imagery with a physical anchor. Who even wants to go to French-night? The family unit stand-in and horror film community. ZEF ZEF ZEF. Michael goes to the stunt ranch for some long-pig. Living the Dream, or whatever. Basically Die Antwoord the movie, part nine. 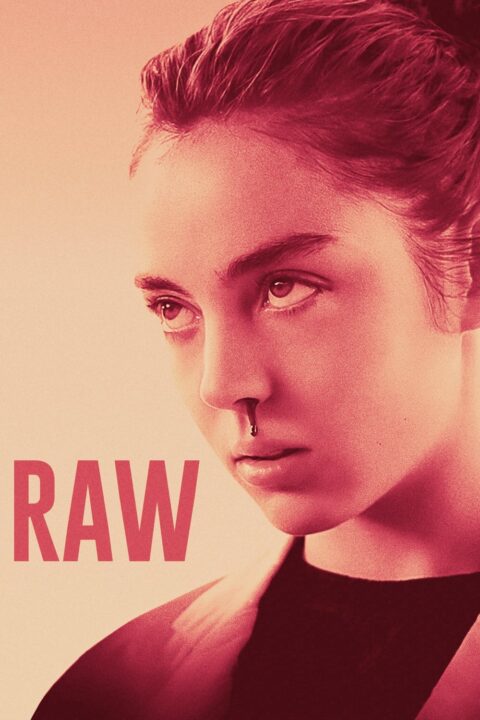 When a young vegetarian undergoes a carnivorous hazing ritual at vet school, an unbidden taste for meat begins to grow in her. 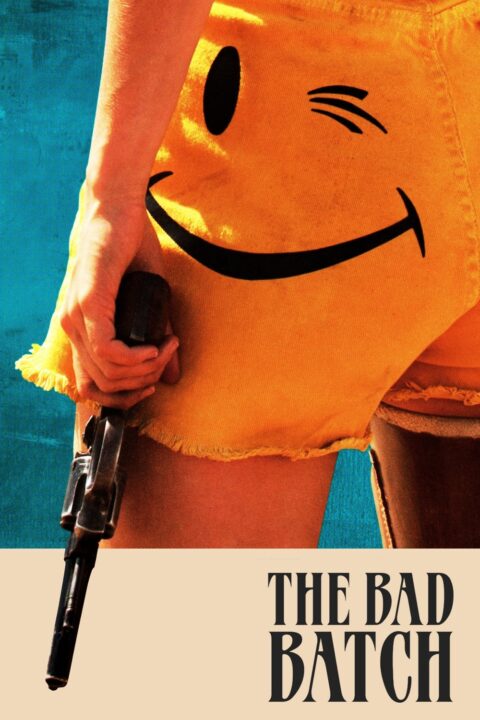 After she's left in a Texas wasteland fenced off from civilization, Arien tries to navigate the unforgiving landscape but is captured by a savage band of cannibals led by the mysterious Miami Man. With her life on the line, she makes her way to The Dream.