Two movies with a secret in common. Some people have heard of this little film called Hereditary. Stanley Kubrick, Ben Wheatley and the non-submersible unit. Creating icons before even starting on the plot. The boldest icons of Hereditary. That infamous scene with the thing that happens after the other terrible thing. Then things get worse by not getting better, and finally worse by getting much worse. The greatest all-time shock cut? What people seem to miss – the top line, broad-stroke metaphor of the film. Michael gets upset at a screening of Hereditary. Kill List finally makes its appearance on Double Feature. What the two films share in common: spoilers! The decision that hard-turns Kill List toward horror territory. Not all things need be revealed. A breakdown in carefully choosing which elements shall remain a mystery. 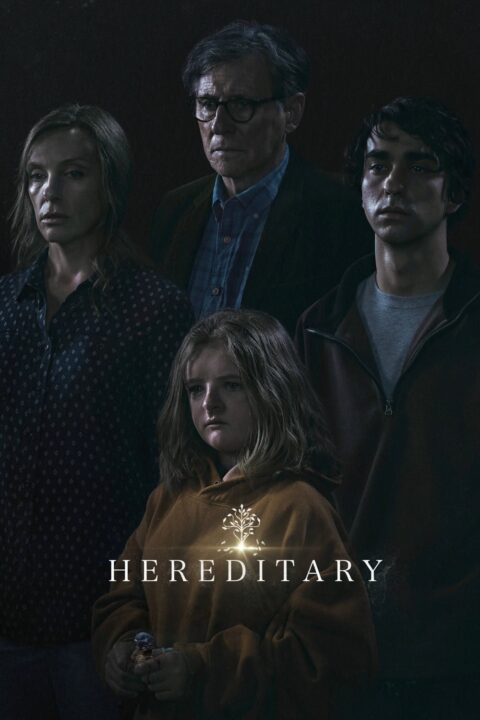 After the family matriarch passes away, a grieving family is haunted by tragic and disturbing occurrences, and begin to unravel dark secrets. 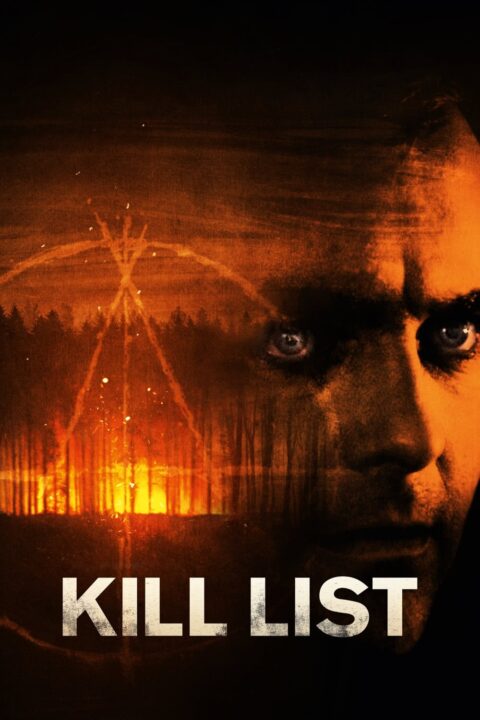 Nearly a year after a botched job, a hitman takes a new assignment with the promise of a big payoff for three killings. What starts off as an easy task soon unravels, sending the killer into the heart of darkness.

This entry was posted in All Podcasts, Year 11 and tagged Ben Wheatley. Bookmark the permalink.