Dangers of growing up with a single source of knowledge. The films of Yorgos Lanthimos. Dogtooth as a comedy. Licking the keyboard. Kynodontas is Dog tooth in…Greek? Is Greek a language? Teenage isolation. Beware of cats. Kill is kiss. Growing up homeschool. A unique thing that only happens with a Yorgos Lanthimos film. It’s the Panic at Hanging Rock. Anticipating the thing. The things that happen up at Hanging Rock. Trying to piece together the mystery. The ending of Picnic at Hanging Rock as a mystery – if only more people had actually seen Picnic at Hanging Rock. That infamous thing that happens, how people feel about it, and why that thing is an interesting thing to do. 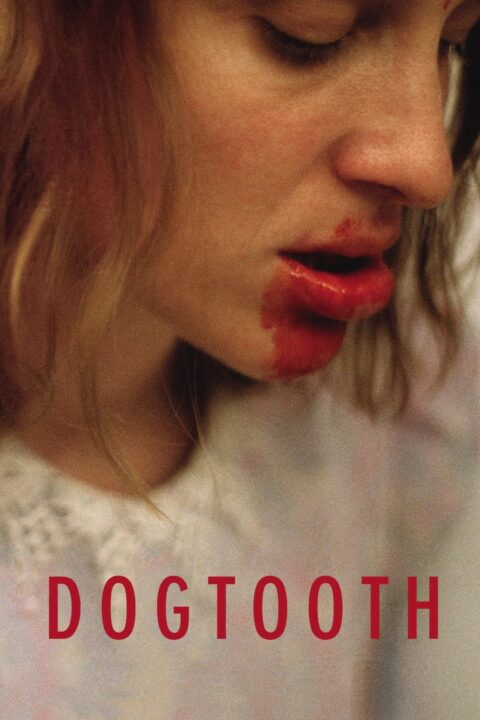 Three teenagers live isolated, without leaving their house, because their over-protective parents say they can only leave when their dogtooth falls out. 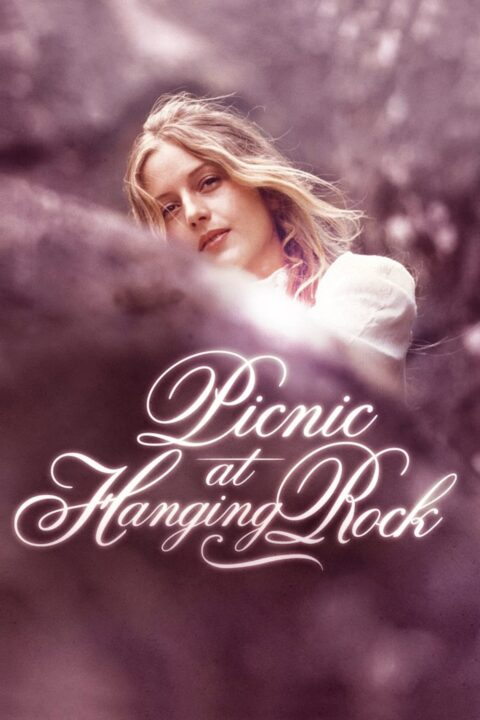 During a rural summer picnic, a few students and a teacher from an Australian girls' school vanish without a trace. Their absence frustrates and haunts the people left behind.