Double Feature’s 500th episode celebrates by trying to figure out what a film is. David Lynch directs the something like a a Julee Cruise nightmare called Industrial Symphony No. 1: The Dream of the Brokenhearted. Stripping away elements, adding to horrors. Isolating the elements of a nightmare – what makes it tick? The meat man. Or woman. Or break-up personification thing. Sawing logs and the best time signatures to do it in. Knock Knock kids watch Lucifer Rising. The county pole and its capacity limitations. Best locations for a honey pie. Various jams. In the twenty first century, screaming is no longer gender restrictive. To be nothing. 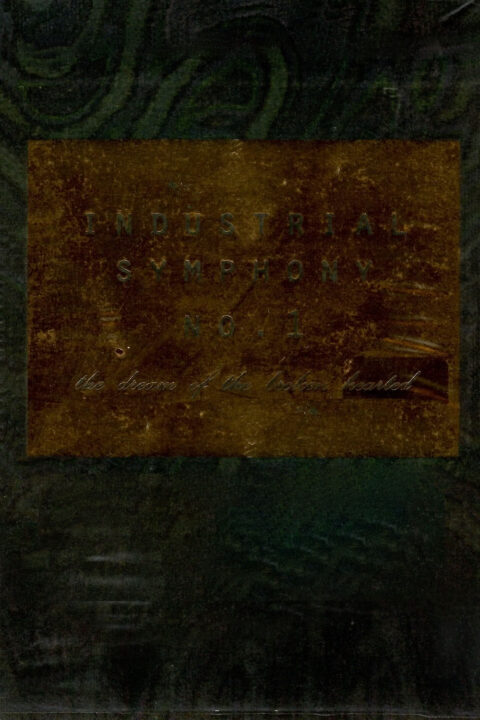 The performer of Twin Peaks theme Julee Cruise's experimental concert film, which opens with a short intro where a man breaks up with his girlfriend over the phone, which devastates her. The concert is set in her nightmarish subconscious mind. 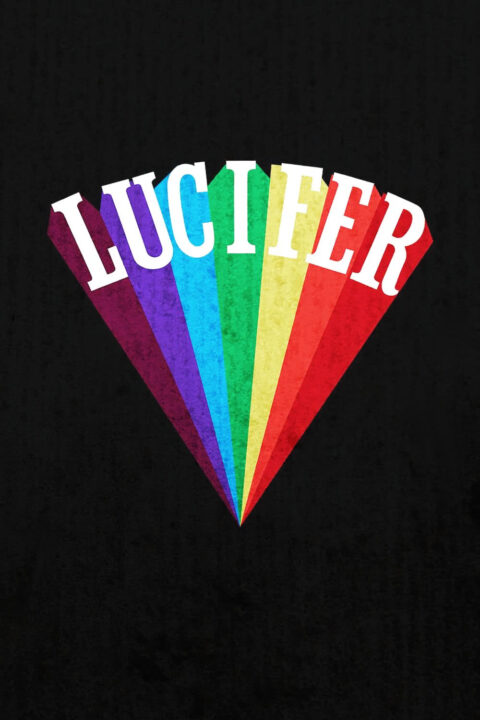 Egyptian gods summons the angel Lucifer - in order to usher in a new occult age. Is how some people would describe it.

This entry was posted in All Podcasts, Year 10 and tagged David Lynch. Bookmark the permalink.