Socially imposed guilt, the failures and successes of the penal system, and colorblind justice in the United States of America. Or none of that. New York, San Francisco, and the texture of location. There’s one show left and it’s time to do a good job. There’s an entire previous deep dive of Spike Lee shows you can find on Double Feature. New York and one of the first post-9/11 films. Fighting the article. Double Feature listeners get some free Shudder. White dude’s going to prison. Slanted snuff. Activism and death on film. When activism rushes in – an overwhelming avalanche of terrible images we should all so but fuck are there a lot of them oh god help. From Sundance to Marvel – the incredible success story of Ryan Coogler. 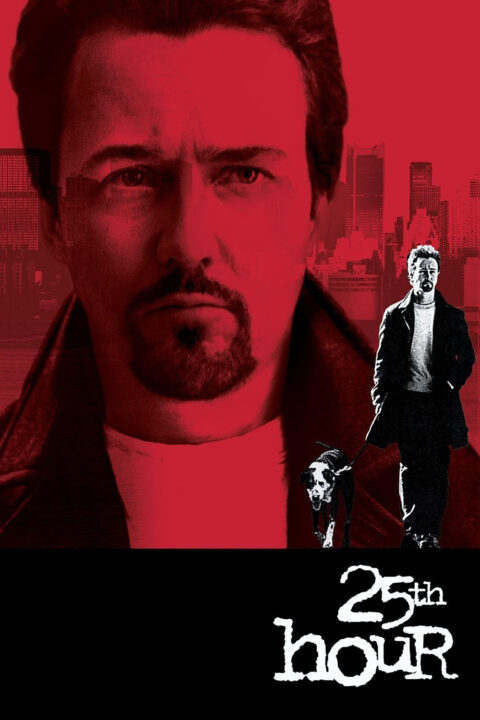 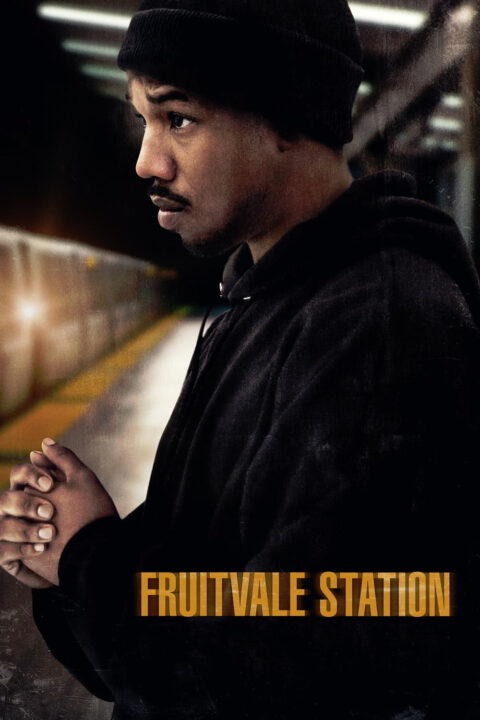 The story of Oscar Grant III, a 22-year-old Bay Area resident, who crosses paths with friends, enemies, family, and strangers on the last day of 2008.

This entry was posted in All Podcasts, Year 10 and tagged Spike Lee. Bookmark the permalink.