Presidents and propaganda gets an epilogue! Discovers from looking at fictional adaptations of presidents’ lives and documentaries that are implied to carry the truth. People around the president. Finding more truth in fictional accountings. The desire of fictional narratives to find what feels like “the Truth.” Closer study reveals just how large gaps in knowledge are. Just what is propaganda? Judging an entire person’s life based on one thing they did decades ago. The power of filmmaking. Demanding moral choices from artists. Art that is clear on moral grounds vs art that is a valid use of time and resources. Film as the least rewarding bang-for-buck on the question of resources. 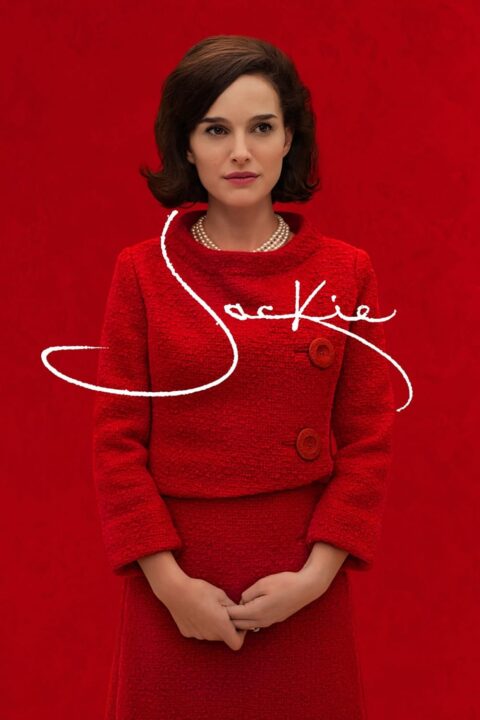 Following the assassination of President John F. Kennedy, First Lady Jacqueline Kennedy fights through grief and trauma to regain her faith, console her children, and define her husband's historic legacy. 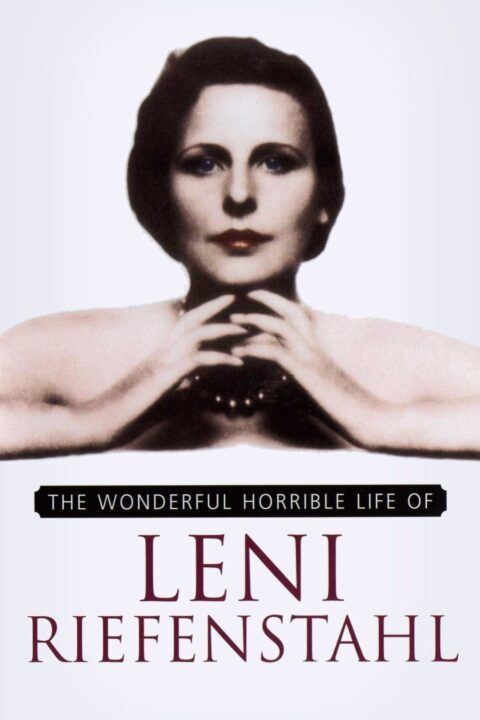 A documentary about the life and work of Leni Riefenstahl, a German film director most notorious for making the most effective propaganda films for the Nazis.