Director’s Cut + Everybody Wants Some

Double Feature goes behind the movies! A look at the making, production, and intention of two movies with the name Michael Koester somewhere buried in the credits. Spot the hosts of this podcast within the background of these two movies. Eric Thirteen, executive producer of Director’s Cut, talks about a bunch of work other people did on Director’s Cut. After years of waiting for Penn Jillette and Adam Rifkin’s film, countless behind the scenes streams and footage, a multitude of festivals and various interviews, what’s still left uncovered? Results of the Director’s Cut experiment that you would never know by simply watching the film. Interesting artistic results discovered in editing. Michael explains what it’s like to be hired on as an extra for a movie. Petty film set issues that make it not that much different from your own job. The parts of film making that are truly magic, and how working a 16 hour day threatens to destroy them. 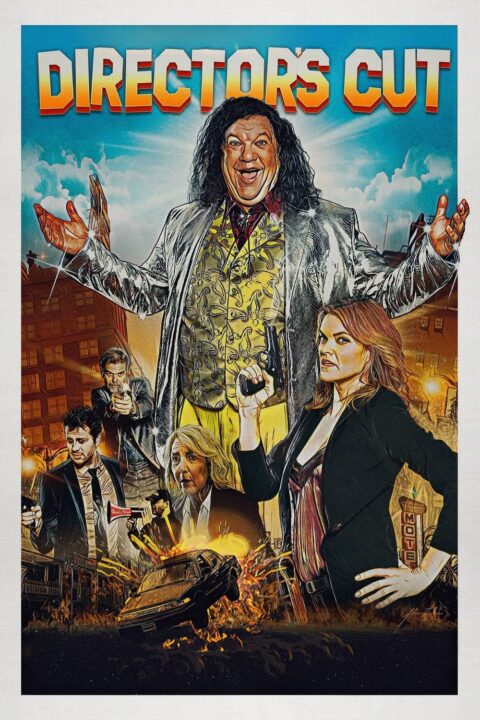 Herbert Blount aspires to replace the real director of a movie and make it his own by capturing the lead actress and inflicting much horror upon her in his version. 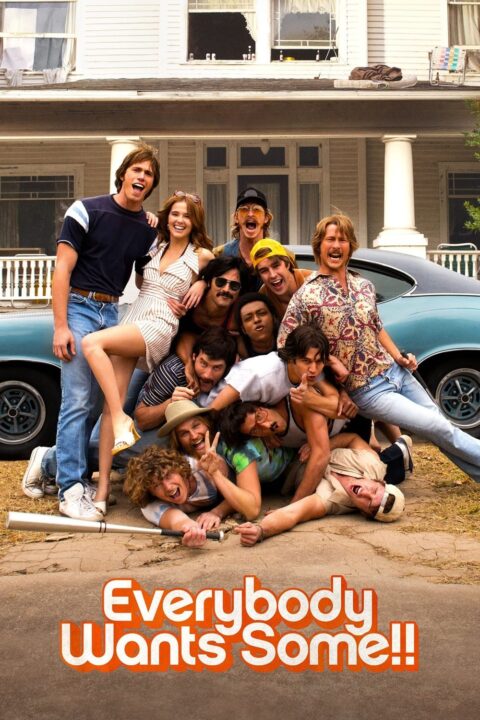 Everybody Wants Some!! is a movie starring Blake Jenner, Tyler Hoechlin, and Ryan Guzman. In 1980, a group of college baseball players navigate their way through the freedoms and responsibilities of unsupervised adulthood.

This entry was posted in All Podcasts, Year 10 and tagged Adam Rifkin, Richard Linklater. Bookmark the permalink.