Killapalooza 34: Return of the Living Dead 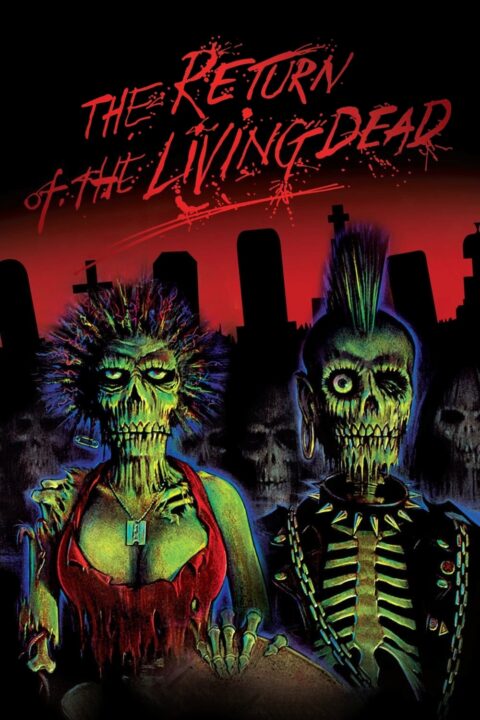 Killapalooza 34: Return of the Living Dead

When foreman Frank shows new employee Freddy a secret military experiment in a supply warehouse in Louisville, Kentucy, the two klutzes accidentally release a gas that reanimates corpses into flesh-eating zombies. As the epidemic spreads throughout the town, and the creatures satisfy their hunger in gory and outlandish ways, Frank and Freddy fight to survive with the help of their boss and a mysterious mortician.

This entry was posted in All Podcasts, Killapalooza, Year 10. Bookmark the permalink.