Auteurism beyond control. Kuso’s graphic depictions of graphic something. The artistic merit of creating the most horrible man-made experiences. Vulgar imagery and its place in the arthouse. Sundance movie Kuso and the power of credentials. Putting in the work / trusting the author. Double Feature midnight jelly. Reality (2015) or Réalité. Or maybe Reality (2014) depending on timezones or whatever. Higher level Hollywood satire (or: inside baseball). Things producers get stuck on. The greatest groan in cinema history? Music, film, and the race to an impossibly original idea. 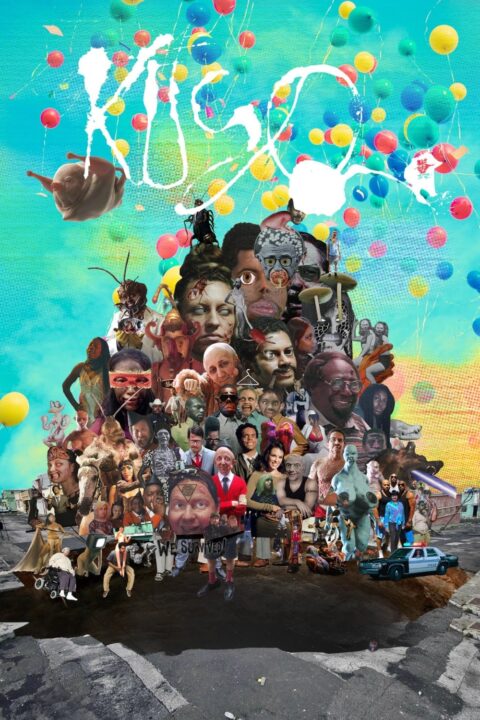 Events unfold after a devastating earthquake in Los Angeles. Is I guess one way you'd describe it. Also Busdriver. 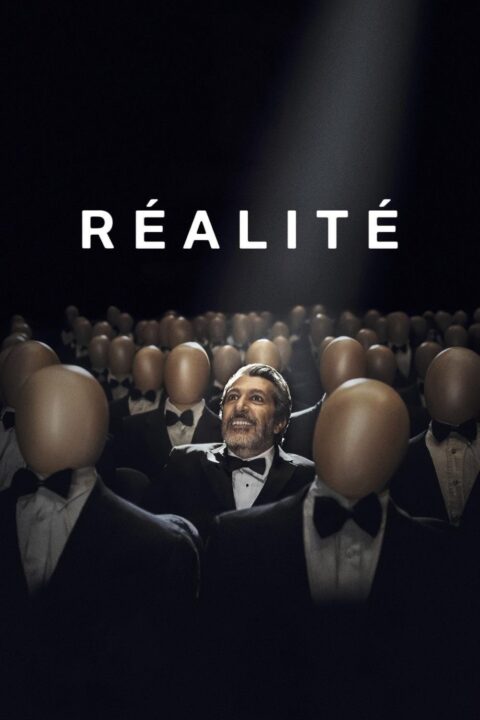 Réalité - A wannabe director is given 48 hours by a producer to find the best groan of pain, worthy of an Oscar, as the only condition to back his film. Seriously.

This entry was posted in All Podcasts, Year 10 and tagged Quentin Dupieux. Bookmark the permalink.