Basic melts minds. Two films with straight-forward plots to different dramatic ends. How can something so basic become so mind blowing? Celebrating the return of The New French Extreme to Double Feature. But first: Mandy should be seen big and seen loud. Nicolas Cage is crazy, but that’s really selling the film short. The cheddar goblin, also meme-worthy. Revenge as a soul-filling temple of artistic glory. The impossible task of a rape revenge film not only working in 2018, but actually being critically essential. Underpromise, overdeliver. The Alamo Drafthouse in Austin Texas and Hollywood’s The Egyptian Theater. Some words on transgression. 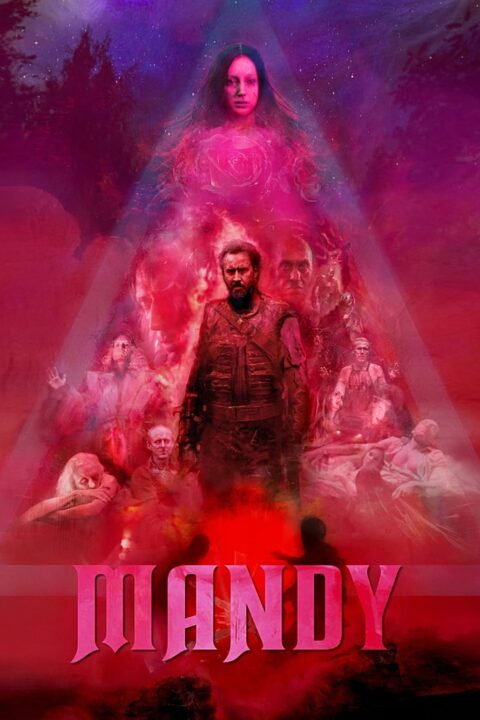 The enchanted lives of a couple in a secluded forest are brutally shattered by a nightmarish hippie cult and their demon-biker henchmen, propelling a man into a spiraling, surreal rampage of vengeance. 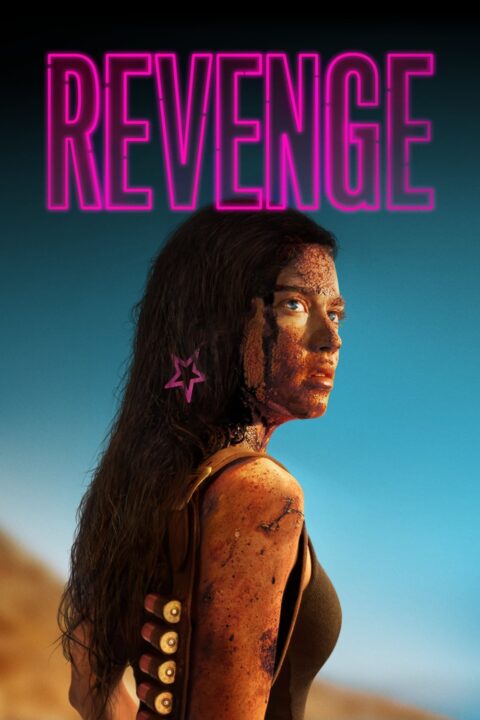 Never take your mistress on an annual guys' getaway, especially one devoted to hunting - a violent lesson for three wealthy married men.

This entry was posted in All Podcasts, Year 11 and tagged Panos Cosmatos. Bookmark the permalink.