October kicks in with the full force of mystic green Halloween energy. Two fantastical spooky-delights with very different receptions. Horror outsiders then and now. Hocus Pocus hits 25. Eric Thirteen’s film Disposition plays in a theater and heads for the Brooklyn Horror Film Fest. Could Hocus Pocus be made today? Of course it WILL be made today, but CAN it be? Of all the normal elements in Hocus Pocus, what happens to be horror community’s favorite? Who is Mick Garris and why does he never show up on Double Feature? An actual answer to that question (hint: it has nothing to do with how much Double Feature loves spooky vegan Mick Garris, which is plenty). Why it’s ok for everything to just be a horror movie. Slice drops unexpectedly. World building, fresh faces, and an unexacting public! 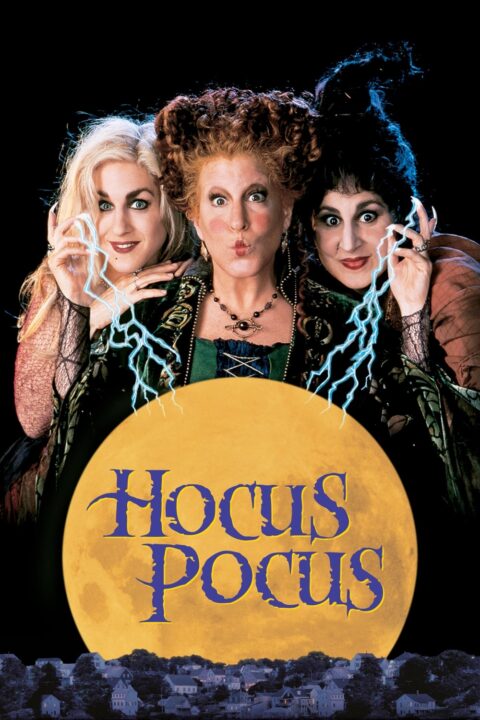 A curious youngster moves to Salem, where he struggles to fit in before awakening a trio of diabolical witches that were executed in the 17th century. 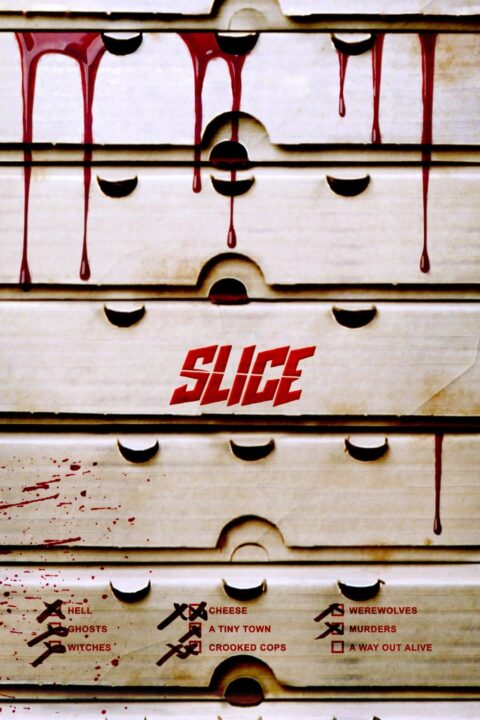 When a pizza delivery driver is murdered on the job, the city searches for someone to blame: ghosts? drug dealers? a disgraced werewolf?