Problematic sex gets more problematic. First up is Pedro Almodovar’s film Matador! An ex-bullfighter who gets turned on by killing, a lady lawyer with the same fetish and a young man driven insane by his religious upbringing – these are the main characters in this stylish black comedy about dark sides of human nature. Second up, Billy Wilder’s movie The Apartment. The heat is turned up on office politics when a man allows his boss to use his apartment for romantic encounters. Sex ones. An apartment to have sex in. 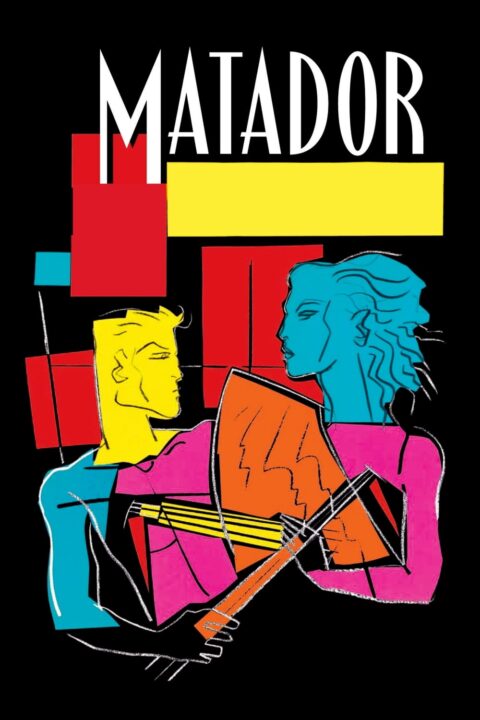 When a man fails to be charged with rape, he pleads guilty to a series of murders setting up a bizarre fetish relationship between his mentor and lawyer. 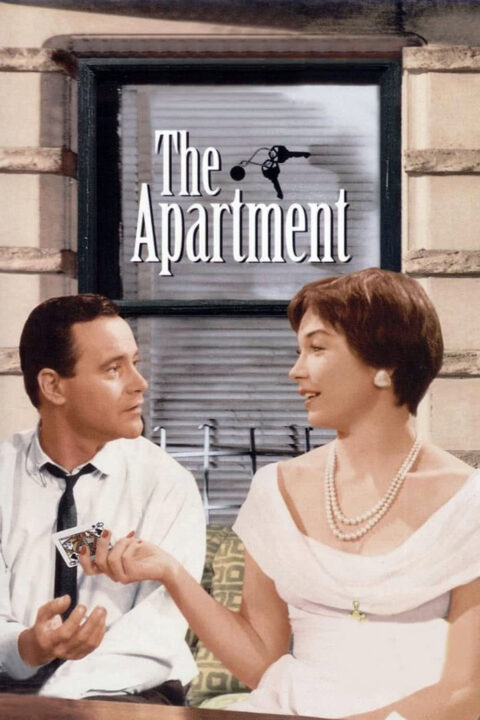 A man tries to rise in his company by letting its executives use his apartment for trysts, but complications and a romance of his own ensue.

This entry was posted in All Podcasts, Year 10 and tagged Billy Wilder, Pedro Almodóvar. Bookmark the permalink.