Contrasty Hitchcock covers. Tributes? Ripoffs? Probably not ripoffs, right? Road Games: two words. Although sometimes Roadgames, one word. The open road and how not to tune your guitar. Murder death. Murder death is how not to. A suspicious lack of jokes about dingos. Americans in the outback. The temporary towns that exist on road trips. What Illinois, California, Austin, and some random part of Australia all share in common. How a placement of extreme violence in one specific location can impact the entire viewing experience. Body Double, two words. One half of this episode, still featuring Barbara Crampton. Brian De Palma finally gets some air time on Double Feature. Voyeurism to the next level. Under the surface – what else do audiences get out of voyeurism? Another option for placing your extreme violence. 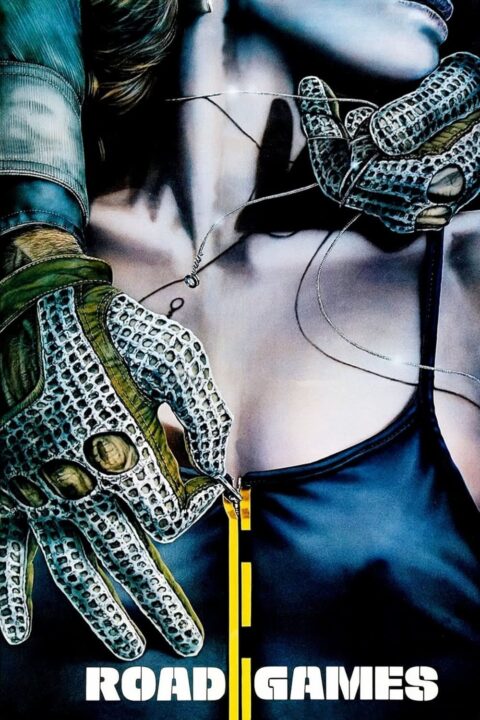 A truck driver plays a cat-and-mouse game with a mysterious serial killer on a desolate Australian highway. 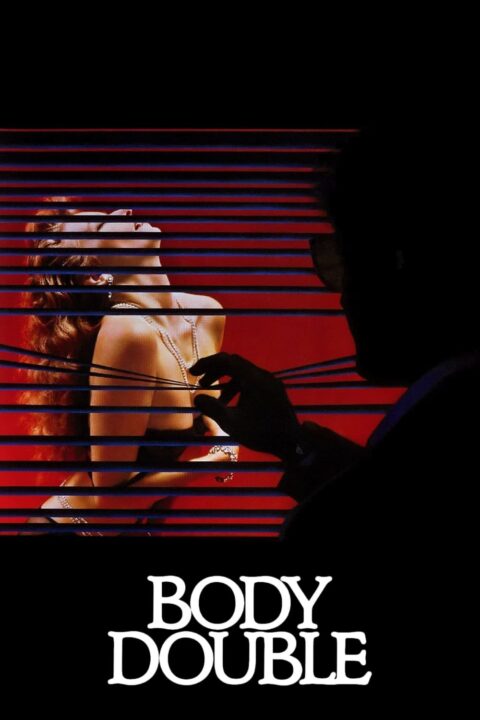 A young actor's obsession with spying on a beautiful woman who lives nearby leads to a baffling series of events with drastic consequences.

This entry was posted in All Podcasts, Year 11 and tagged Brian De Palma. Bookmark the permalink.