New listener? Start here! A brand new year of Double Feature starts a fresh run with returning local heroes. Pay to rent these films! Victor Crowley as Hatchet 4. Returning to form. The slasher trajectory. The most misunderstood element of the Hatchet franchise – the humor! Top secret Hatchet 10 year anniversary. The impact of Adam Green’s series on two young horror fans. Felissa Rose gets the spotlight she deserves! The Endless is better if you’ve seen previous Justin Benson and Aaron Moorhead films. Remembering back to Resolution. 2018 makes joining a cult super easy. One of the most mind-blowing moments in Double Feature history. Intentional or not, The Endless as a metaphor for filmmaking. Expanding on an interpretation from previous Benson / Moorhead work. 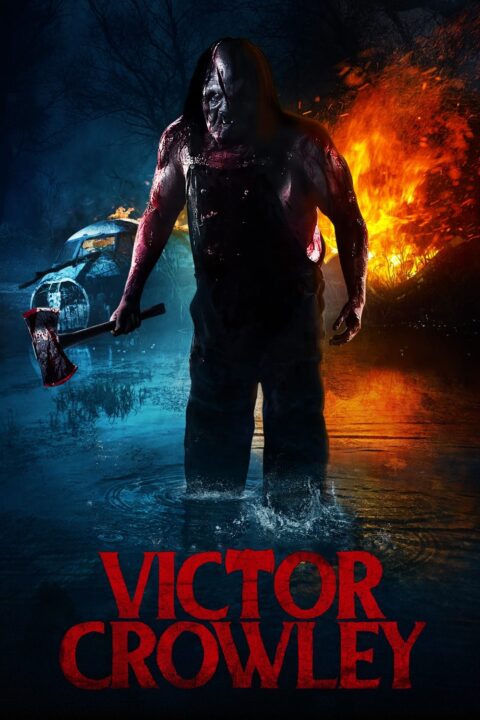 Ten years after the events of the original movie, Victor Crowley is mistakenly resurrected and proceeds to kill once more. 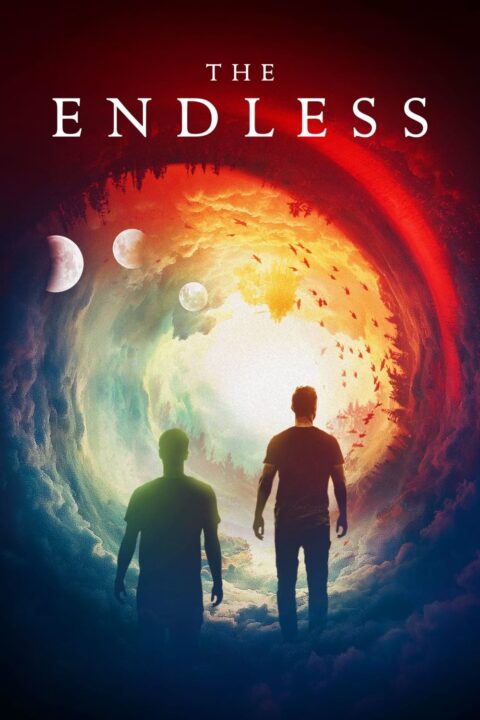 Two brothers return to the cult they fled from years ago to discover that the group's beliefs may be more sane than they once thought.

This entry was posted in All Podcasts, Year 11 and tagged Aaron Moorhead, Adam Green, Justin Benson. Bookmark the permalink.