The Shawshank Redemption + The Human Centipede 3

Double Feature year 10 comes to its logical conclusion. The Shawshank Redemption and a quick word on Stephen King. Two imprisoned men bond over a number of years, but not in a prison-bondage centipede kind of way. It turns out the Shawshank Redemption isn’t a movie about standing outside in the rain. Timeless elements of films with and without centipedes. The minimalistic appeal of a prison film. The Human Centipede 3 as the final sequence! A warden finds inspiration in cinema. Michael Koester, Human Centipede expert. Using a sequel to bring real world elects of a film’s reception and legend into the fictional canon. The percentage of American in the prison system, prison system, has doubled since 1985 they’re trying to build a prison! 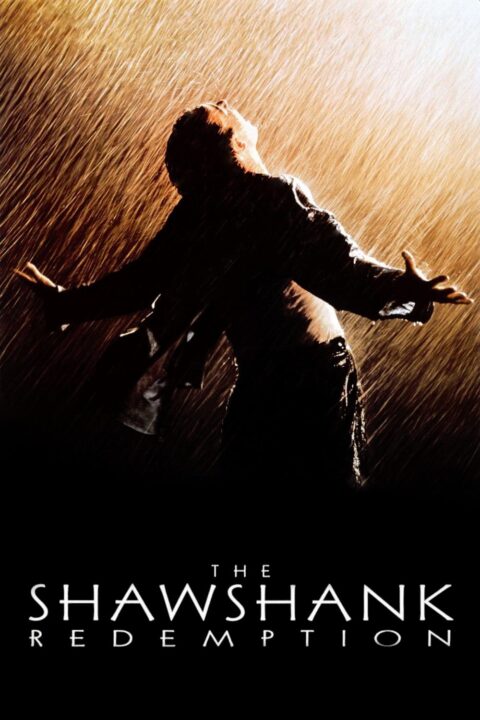 Two imprisoned men bond over a number of years, finding solace and eventual redemption through acts of common decency. 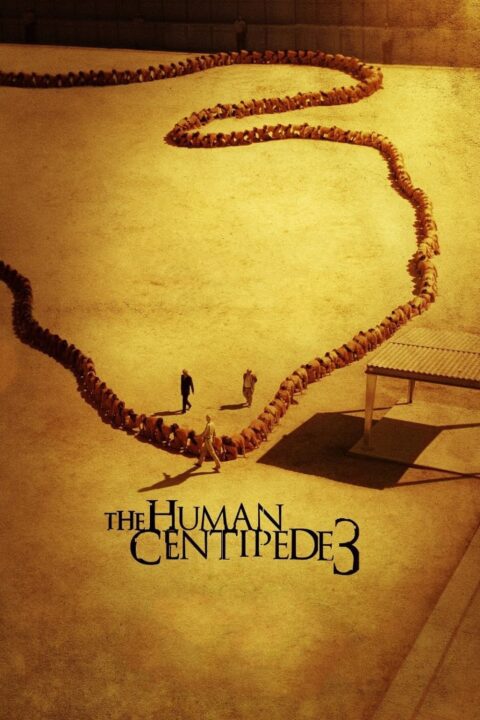 Taking inspiration from The Human Centipede films, the warden of a notorious and troubled prison looks to create a 500-person human centipede as a solution to his problems.

This entry was posted in All Podcasts, Year 10 and tagged Frank Darabont, Tom Six. Bookmark the permalink.