The Shawshank Redemption + The Human Centipede 3 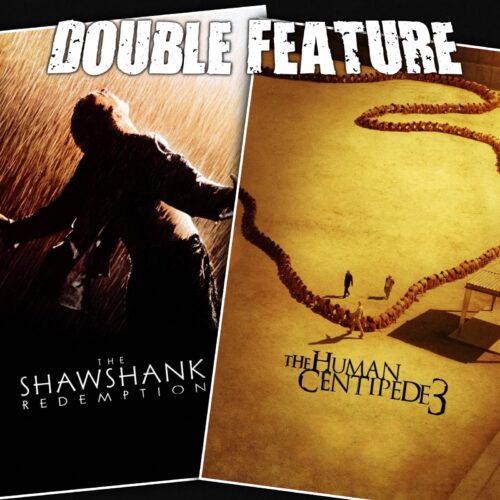 Double Feature year 10 comes to its logical conclusion. The Shawshank Redemption and a quick word on Stephen King. Two imprisoned men bond over a number of years, but not in a prison-bondage centipede kind of way. It turns out the Shawshank Redemption isn’t a movie about standing outside in the rain. Timeless elements of films with and without centipedes. The minimalistic appeal of a prison film. The Human Centipede 3 as the final sequence! A warden finds inspiration in cinema. Michael Koester, Human Centipede expert. Using a sequel to bring real world elects of a film’s reception and legend into the fictional canon. The percentage of American in the prison system, prison system, has doubled since 1985 they’re trying to build a prison! END_OF_DOCUMENT_TOKEN_TO_BE_REPLACED

The Mist + The Dead Zone 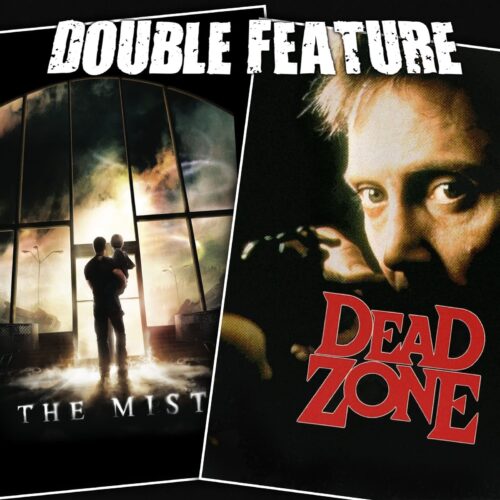 Stephen King vs the the visionary director. Two notable pin points in an ongoing discussion on auteurist director vs famous writer. Eric talks about the end of production on Director’s Cut (and the wrap party!) Working with Lin Shaye and Gilbert Gottfried. Thomas Jane strikes back! The gut punch that is The Mist. Expanding on John Carpenter’s The Thing. What the film says about religion probably isn’t what you expect it to say about religion. Martin Sheen plays the president in The Dead Zone, what more do you need? The irony in the final conclusion. END_OF_DOCUMENT_TOKEN_TO_BE_REPLACED